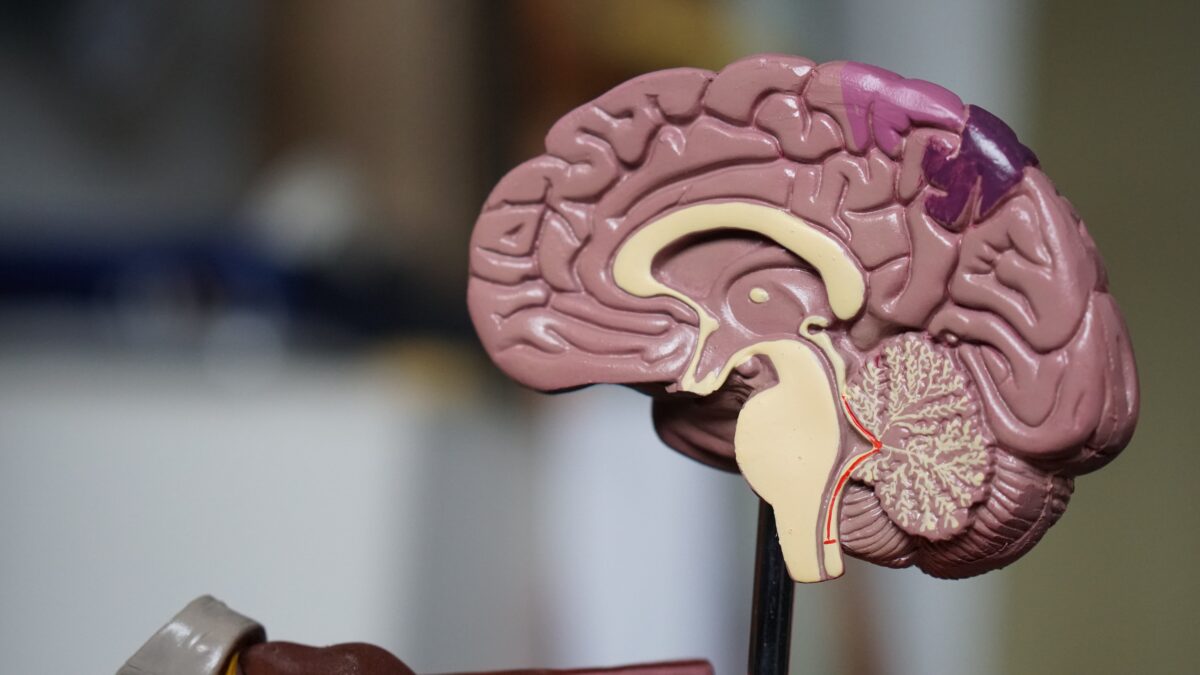 Could Sleeping in This Position Protect Your Brain From Decline?

Lou Gehrig’s disease—also known as amyotrophic lateral sclerosis—is devastating. It took the life of my classmate, Stephen Heywood, when he was just 37 years old. A young dad, Heywood did not get to watch his son grow up.

This disease does not affect the mind but it does affect the motor neurons (the cells in your brain responsible for movement), which is why people suffering from ALS progressively lose control of their muscles, becoming unable to walk, speak, swallow, and—eventually—breathe.

The cause of this brain disorder is not clear. According to ALS News Today, “genetic, environmental, and lifestyle factors are all believed to play a role.” The environmental factors that are believed to contribute to the disease include a toxin found in seafood, several different pesticides, and exposure to radiation.

After he was diagnosed, Stephen Heywood and his brother James started the ALS Therapy Development Institute to find a cure for ALS.

That was over 20 years ago. Despite a staff of more than 30 scientists and some promising treatments in the pipeline, there is still no known cure for ALS.

Can We Prevent Neurodegenerative Disorders?

But what about prevention? Is there some way to prevent ALS and other neurodegenerative brain disorders, like Parkinson’s, Alzheimer’s, and multiple sclerosis? Is it possible for the brain to heal itself so that, in the event of toxic exposures, it doesn’t get overwhelmed?

These are questions that Dr. David Wright, an associate professor of medical imaging at Monash University in Australia, and a team of other scientists have been working hard to answer. Their article, “Impaired glymphatic function in the early stages of disease in a TDP-43 mouse model of amyotrophic lateral sclerosis,” was published in March in the journal Translational Neurodegeneration. (1)

Toxins Accumulating in the Brain

As Wright explains in a recent article about his work, though these diseases progress at different rates, they have similarities.

In all of these relentless and progressive neurodegenerative diseases, misfolded proteins that should not be there glom together in the brain. When these poorly folded protein chains clump together, they can basically start clogging the brain and impairing proper brain function. The brain has a natural system to remove waste, including misfolded proteins, called the glymphatic system.

This system is thought to help the brain distribute non-waste compounds, including amino acids, glucose, lipids, and neurotransmitters. The system is most active during sleep, according to a 2015 article in the journal Neurochemistry Research, but is not as engaged when people are awake. “The biological need for sleep across all species may therefore reflect that the brain must enter a state of activity that enables elimination of potentially neurotoxic waste products, including β-amyloid,” the researchers explained. (2)

Other peer-reviewed research, published in 2018 in the Proceedings of the National Academy of Sciences, has shown that just one sleepless night can cause a buildup of β-amyloid in the human brain. Researchers in Beijing have found that the β-amyloid peptide is strongly associated with Alzheimer’s disease. Disturbed sleep is a common symptom of both Alzheimer’s disease and ALS. (3) (4)

So David Wright and his team decided to study the glymphatic system in mice that were genetically modified to express a protein associated with ALS: TDP-43. They turned this protein on and off and then used magnetic resonance imaging to analyze the rodents’ brains.

What they found was that genetically modified mice had compromised glymphatic systems. This suggested to the researchers that improving the brain’s glymphatic functioning could be a way to treat ALS.

According to Wright, the glymphatic system is active mostly during non-REM sleep. In addition, he explained, the brain is best able to clear toxins—in rodents anyway—during side-sleeping.

In 2015 a team of scientists in New York used fluorescence microscopy and radioactive tracers to analyze the effect of sleeping positions on clearing β-amyloid from the brain.

They concluded that: “The major finding of our study was that waste, including Aβ, removal was most efficient in the lateral position (compared with the prone position), which mimics the natural resting/sleeping position of rodents. Although our finding awaits testing in humans, we speculate that the lateral position during sleep has advantage with regard to the removal of waste products including Aβ, because clinical studies have shown that sleep drives Aβ clearance from the brain.” (5)

While studies still need to be done in humans, humans and mice are biologically very similar and this research opens up exciting potential prevention and treatment options.

The keys to preventing neurodegenerative diseases may be to avoid toxins in the first place and also support the glymphatic system so that the brain can best clear misfolded proteins.

High quality sleep, side sleeping, eating foods, like fish oil, that are high in omega-3 fatty acids (which, according to 2017 research done by Chinese scientists, promotes amyloid-β clearance by improving glymphatic system functioning in mice), exercise, and drinking alcohol in moderation may also help. (6) (7)