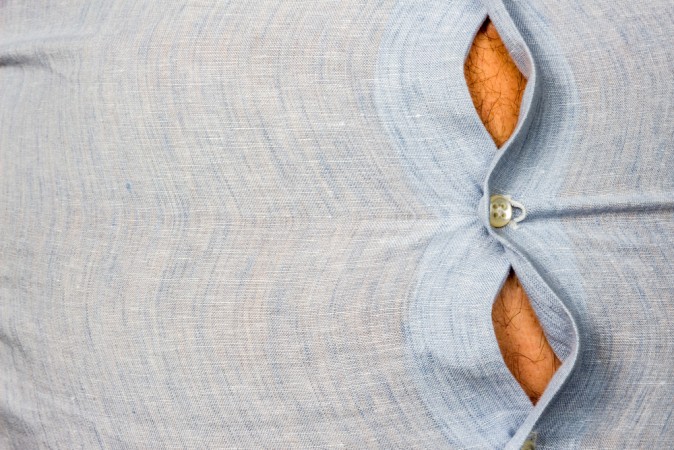 Could Eating a Low Fat Diet Make You Fat and Sick?

Low fat & low calorie diets aren’t just something that weight loss experts recommend. The Center for Disease Control even recommends that in order to stay healthy and lean you should eat a low fat, low calorie diet.

I am going to show you how eating a diet that is low in fat and calories could be making you fat, sick and frustrated!

Fat free foods, or low calorie foods are so easy to find at any grocery store these days. For just about every full-fat version of a food, there is likely to be a reduced version of the same food. And it is no secret that eating a diet lower in calories and fat is the key to weight loss, so why are obesity rates at an all-time high?

Let’s take a look at a pretty typical day of eating a low fat, low calorie diet. For this example you would be eating three meals per day and of course a low calorie snack for dessert, because everyone deserves a treat now and then, right? Since losing weight is the goal, I want to make sure this diet is fairly low in calories, so let’s aim for about 1,500 calories per day.

The meals that I found are random and were found by simply searching the internet for low fat or low calorie food options. These items would be present in any grocery store in the country and would generally be considered to be healthy by many shoppers.

I think this is a pretty light day of eating, but if you really had some willpower this would be totally doable. You have your three meals for the day, your protein, a coffee treat and even a snack! So let’s count up those calories and grams of fat and see where we are at.

This is pretty great news, right? Not only will this diet give you less than 20 grams of fat in a day, but your total calorie count is well below the 1,500 mark. At this rate, you could safely eat another 400 calories of food, but let’s not get ahead of ourselves just yet.

The reason that this diet is going to fail and make you fat and sick is very simply because when you concentrate only on low fat, low calorie foods, you miss a really important part of the bigger picture. There is an ingredient that is added to more of your food than you may be aware of, and it is hiding in plain sight under the disguise of lower calories and healthy foods. And that ingredient is sugar. More specifically, high fructose corn syrup. High fructose corn syrup was introduced in the mid 1970’s as a cheap alternative sweetener that could easily be added to soft drinks. You may have heard that HFCS is a safe product because it is natural, and comes from corn.

While it is true that HFCS is made from corn, it should not be considered safe to consume in any quantity, let alone the quantities that many Americans and people from around the world are consuming it. The truth is, the human body could survive without HFCS without a single negative effect whatsoever.

According to the Center for Disease Control (CDC) obesity rates in this country doubled between 1980 and 2000, to about 60 million adults. While correlation does not equal causation, it is certainly something to think about when you consider this happened just a few years after high fructose corn syrup started being added to a large portion of our soft drinks and processed foods.

And since it is cheaper to add to food than traditional granulated sugar, it is safe to assume that you will be quite likely to find it in a lot of your food that you buy in the grocery store. Low fat, and low calorie foods are no exception to this.