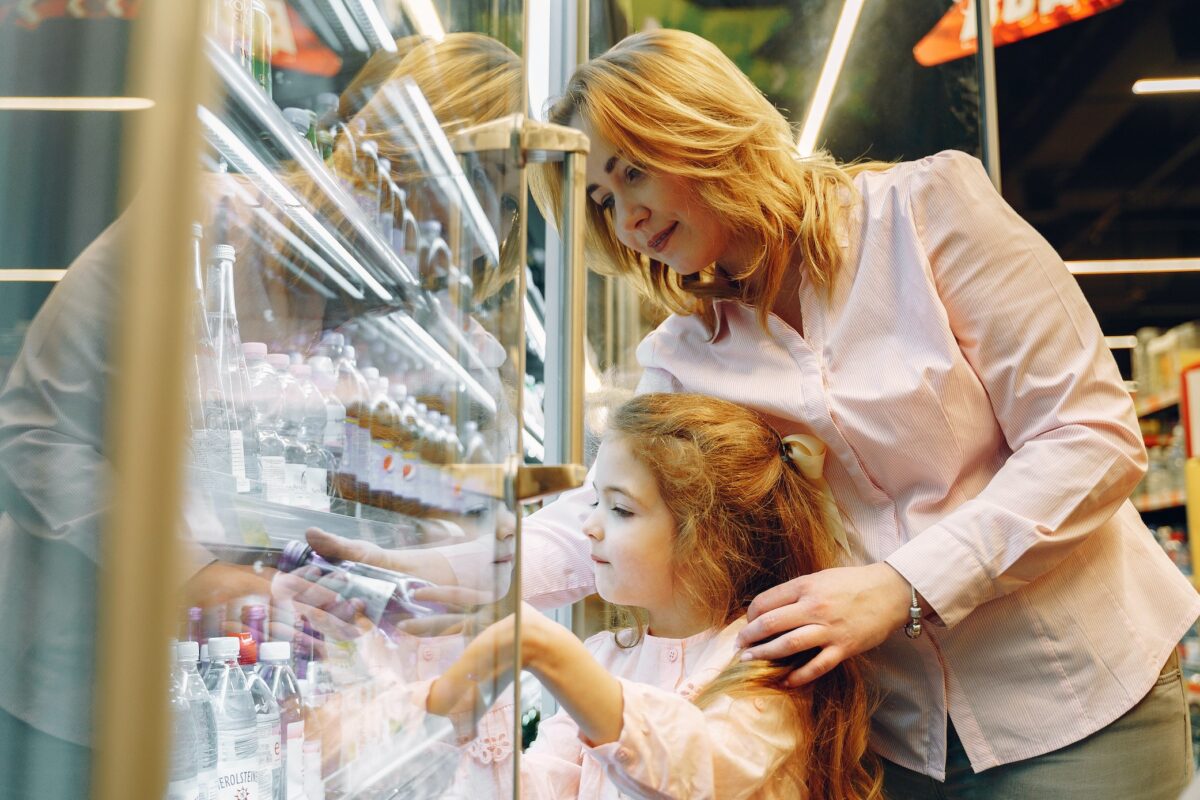 Companies are spending heavily to get consumers to buy unhealthy drinks for children and some families are especially being targeted. (Gustavo Fring/Pexels)
Mind & Body

Advertising and misleading labels make it difficult for families to know what they are buying
BY Fran Fleming-Milici
TIMEDecember 3, 2021

Walking down the drink aisle at any grocery store will take you past hundreds of drinks, from sodas to sports drinks. Children’s drink sections are filled with a vast array of products as well. Most parents want to buy what is healthy for their children, but with so many options in the drink aisle, it can be difficult to make the right choice—especially when drink companies make it hard to do so.

I am a researcher at the UConn Rudd Center for Food Policy and Health, and I’ve studied how food is marketed to kids and parents of young children for more than a decade. Companies spend huge sums advertising children’s drinks with added sweeteners. Despite the sweeteners, companies market these drinks as healthy choices for kids.

In a recent study I co-authored with colleagues at the Rudd Center, we examined advertising and purchasing trends of children’s drinks from 2006 to 2017. We found, not surprisingly, that ad spending drove people to buy the drinks being advertised. The problem is that companies spend tens of millions of dollars per year promoting sweetened children’s drinks. This study was one of the first to directly tie that ad spending to household purchases of unhealthy beverages. In addition, we also found that households with lower incomes were more responsive to this advertising and purchased more sweetened children’s fruit drinks than households with higher incomes.

Decades of research have shown that drinking too many sugary drinks can raise the risk of heart disease, high blood pressure, Type 2 diabetes, and tooth decay. Advertising appears to increase companies’ profits, but not children’s health.

The food and beverage industry spends nearly US$14 billion per year advertising their products, and around 80 percent of the spending promotes highly processed foods. This includes “fruit drinks”—fruit-flavored beverages with not much juice, like SunnyD—and flavored waters like Capri Sun Roarin’ Waters. Both are marketed as being for children, but they contain ingredients health experts say kids shouldn’t consume, including added sugar, diet sweeteners, or both.

In total, children’s drink brands spent $32 million to advertise on TV in 2018, followed by $21 million in magazine ads.

This was far more than the $13.6 million companies spent on TV ads for unsweetened children’s drinks like 100 percent juices and juice and water blends.

Marketing sugary drinks directly to young kids is another tactic that companies use.

In 2018, children 2 to 5 years old saw twice as many TV ads for sugary children’s drinks than they did for unsweetened juice products. Some fruit drink brands also disproportionately targeted advertising to Spanish-speaking households as well as black children. Even packaging is aimed at kids, with sweetened drinks featuring more cartoons, brand characters, and wacky names compared to drinks without added sweeteners.

This advertising can undermine parents’ efforts to serve healthy drinks.

To measure the effect of this advertising, my colleagues and I looked at 12 years of monthly purchase data. We found that people living in households with lower incomes purchased significantly more sweetened fruit drinks and fewer unsweetened juices than people in households with higher incomes. People in non-Hispanic black and Hispanic households also purchased more sweetened fruit drinks than non-Hispanic white households. This matches research that shows that communities of color and lower-income communities drink relatively more sugary drinks than other groups, which contributes to disparities in diet-related disease.

Advertising is one thing that drives consumption, but pricing strategies also add to demographic differences in purchases.

I’ve conducted focus groups with parents of young children, and they say they’d like to purchase 100 percent juice. But when these parents compare prices in the supermarket, they end up buying cheaper sweetened drinks instead of the healthier beverages they intended to buy.

The recent study shows that such price disparities are getting worse. Over the 12 years we covered, prices increased for all children’s drink types, but sweetened children’s fruit drinks increased by an average of just 1 cent per ounce, compared to the 4 cents-per-ounce increase of unsweetened juice products.

Another way companies try to push sweetened drinks is to use labels that make them appear healthier than they really are.

This happens in two main ways. First, sweetened drink labels often highlight nutrition-related claims—like “Vitamin C” or “Less sugar,” for example. Second, these drinks often use pictures of fruit or words with no regulatory definitions—like “water” and “natural.” Taken together, these tactics mask ingredients such as added sugars and diet sweeteners and convey the idea that these drinks are healthy choices, which likely contributes to sales.

Brands also often offer both sweetened and unsweetened drinks with nearly identical packaging and claims, so it is easy to see why parents misperceive what is in these drinks. I challenge any reader to head down a children’s drink aisle in the supermarket and successfully separate the healthier drinks from the less healthy ones.

Between the marketing, pricing, and labels, it’s no wonder kids are drinking more sugary drinks. Overall, our research found that purchases of sweetened flavored waters increased by 68 percent from 2006 to 2017. Today, households with young children purchase three times as many ounces of sweetened fruit drinks as unsweetened juice.

Reducing the amount of sweetened drinks kids consume when they are young could go a long way in keeping them healthy for a lifetime. Better industry self-regulation of advertising is one way to reduce this overconsumption, but the U.S. Food and Drug Administration could also get involved by mandating clear and consistent disclosures of added sugars and diet sweeteners, as well as juice percentages, on packaging. Reducing the disproportionately targeted marketing of sugary drinks to communities of color would be a step in the right direction, too.

If you care about the health of children, the goal should be to make the healthy choice the easy choice. Unfortunately, our research seems to show a trend in the opposite direction.

Fran Fleming-Milici is the director of marketing initiatives at the Rudd Center for Food Policy and Health at the University of Connecticut. This article was first published on The Conversation. 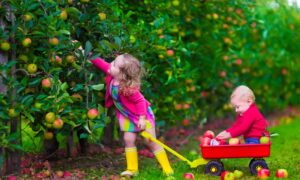 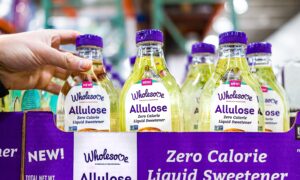 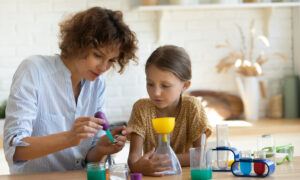 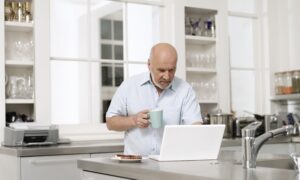