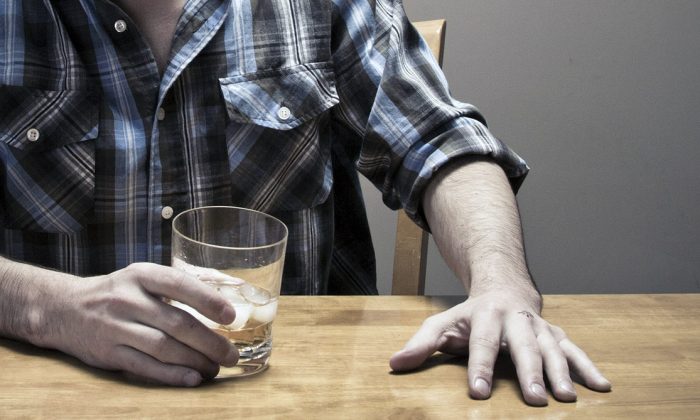 While suicidal behavior and substance misuse have been linked in the past, the relationship between the two is not so simple. A new study of hundreds of suicidal emergency department (ED) patients from around the United States shows the significance of the link varies with age, gender, and race.

Across the board, however, the use of cocaine and alcohol together is a red flag.

For the study, researchers examined 874 men and women who went to one of eight emergency departments around the country between 2010 and 2012. The patients were participants in the Emergency Department Safety Assessment and Follow-up Evaluation study, led by the University of Massachusetts Medical School.

Individuals included in the analysis received standard care and either reported a recent suicide attempt or were actively engaged in suicidal thoughts at the time of the initial ED visit. In another arm of the study, not included in this analysis, patients received an experimental intervention. Researchers gathered demographic and substance use information from the participants and then followed them for a full year afterward.

The key outcome was whether people attempted suicide in the year following the ED visit: Of the 874 people, 195 people did at least once.

Further, while people in the study reported misusing many different substances, including marijuana, prescription painkillers, tranquilizers, and stimulants, only cocaine and alcohol appeared to have a significant association with suicide risk. Of the entire study population, 298 misused alcohol, 72 were using cocaine, and 41 were using both. Specifically, of those using both, the chance of attempting suicide again was 2.4 times greater than among people in the study who were not.

The Rise of Big Pot

Substance misuse was also found to be less likely an indicator of suicide risk among whites and women. Older people, meanwhile, were more likely to have an association between substance misuse and suicide.

Women were more likely than men to have reported prior suicide attempts, but the new findings showed that substance abuse was less likely to be involved among women.

The study does not say anything about whether substance abuse causes suicidal behavior because it only reports observations of associations. But the researchers  hope the data will advance the understanding of how misuse of particular substances, among particular patients, may affect their risk of suicide.

“It’s not a clear-cut, straightforward association,” Arias says. “Even though substance use is often touted as a very strong predictor of suicidal intentions and behaviors, when we look at individual substances we’re seeing that there’s not that consistency in the future association with behavior.

“We’re on our way to trying to identify factors that can be used to better assess and identify people who are at risk for suicide, and ultimately I think this is a step in the right direction to get a better picture. Patients who have potentially comorbid alcohol and cocaine use may be at a higher risk. Findings like these can be useful for informing suicide risk assessment.”

The National Institute of Mental Health funded the work.