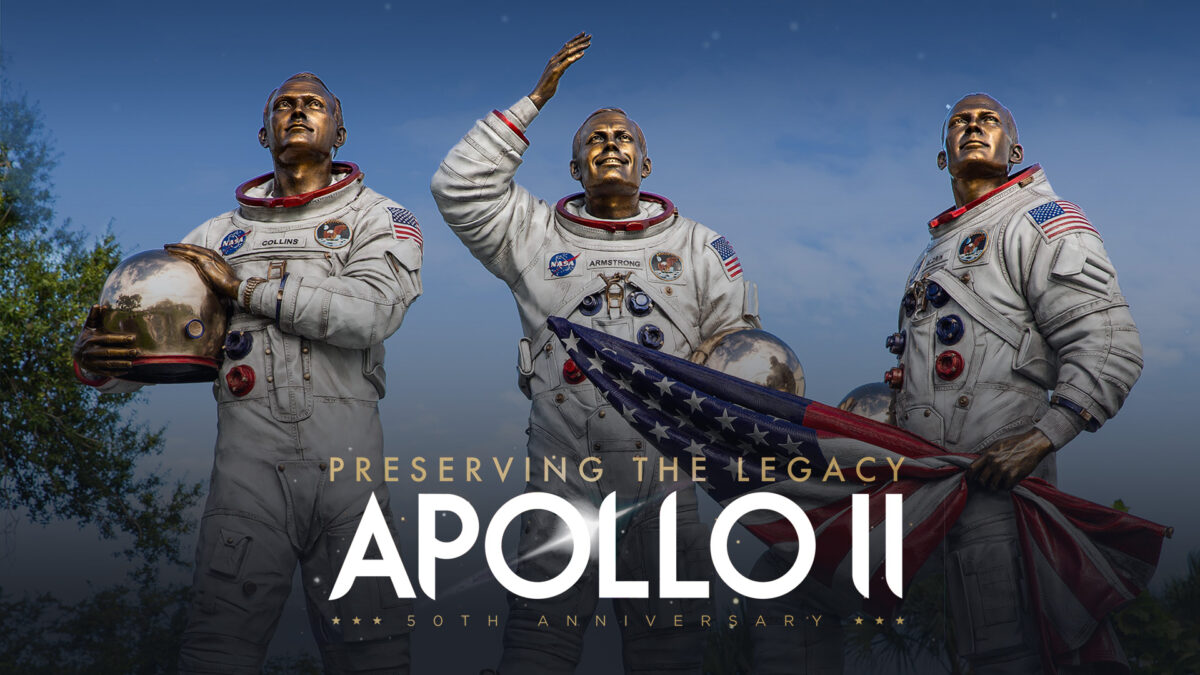 Filmmaker Steven C. Barber has been on a patriotic and inspirational tear over the last decade and a half or so, with standout films such as 2009’s “Unbeaten,” and 2015’s “Return to the Philippines, the Leon Cooper Story.” So, it wasn’t much of a surprise to learn that he has also been involved in a documentary about America’s astronauts. After all, the Space Race—the twentieth-century competition between the United States and the Soviet Union aimed at demonstrating superiority in the field of space flight—was such a major facet of the Cold War.

The Space Race began not with a U.S. victory, but with a Soviet one. Although the U.S. government had been planning to launch the world’s first artificial satellite, the Soviets beat them to the punch with its successful launch of Sputnik 1 (Sputnik meaning “satellite” in Russian) in October of 1957.

Not one to be outdone, the President of the United States at that time, Dwight D. Eisenhower, successfully appealed to Congress to establish a civilian organization dedicated to space science endeavors. Thus, the National Aeronautics and Space Administration (NASA) was born in 1958.

By the time John F. Kennedy took over the reins of the U.S. presidency in 1961, NASA had made many inroads in space science technology. His famous 1962 “Moon Speech” at Rice University in Texas, drummed up support for NASA’s new Apollo Program and stated his ambition for the United States to be the first country to land men on the moon. As he explained, “We choose to go to the moon … in this decade and do the other things, not because they are easy, but because they are hard.”

From there. the film covers numerous spaceflight exercises that NASA performed during the lead-up to the first lunar landing. These were conducted to see how the human mind and body would react to extended periods of time in spacecraft, as well as disembarking different spacecraft and performing various tasks in the vacuum itself.

We see how the first Apollo mission ended in tragedy for its three astronauts and how there were several unmanned Apollo missions following that (to be on the safer side). During this period, NASA re-engineered its spacecraft’s schematics based on mistakes it had learned from the Apollo 1 disaster.

What’s also covered is Steven C. Barber’s fascination with astronauts, particularly the ones of the Apollo 11 mission. He couldn’t believe that there hadn’t ever been a memorial built to honor that famous mission. So, he took it upon himself to commission a team of sculptors in order to create one. But would they be able to get the massive monument finished by the time the Apollo 11 mission’s fiftieth anniversary commenced in 2019?

Like many of Barber’s other documentaries, this is a highly entertaining film that also manages to be educational at the same time. While some documentaries can be a little too flighty while attempting to wow audiences, and others too stilted and boring, this one skillfully treads the line between these two pitfalls.

“Apollo 11” also features fantastic archival footage and interviews from people both past and present, who shed light on the various facets of the monumental Apollo 11 mission. It’s an inspiring film that shows what a nation can do when its various constituent elements put aside their differences in the pursuit of a much greater vision.