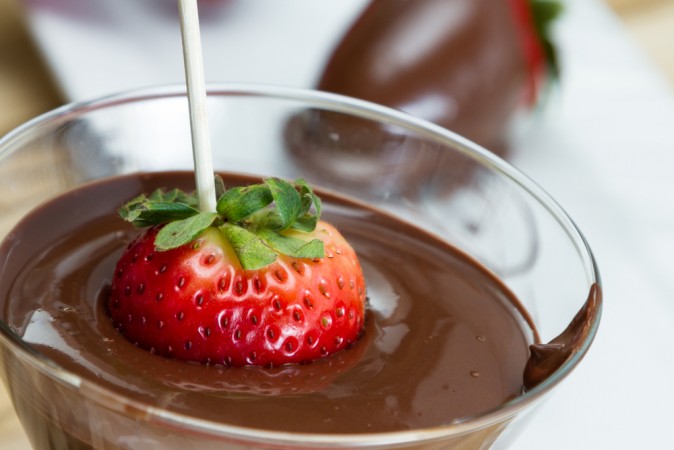 Chocolate can be irresistible!  Isn’t it ironic that chocolate has come to symbolize Valentine’s Day, a day we celebrate the heart, and chocolate is surprisingly beneficial for our hearts?    You may have heard studies say dark chocolate has flavanol which has attracted major interest as a non pharmaceutical option for high blood pressure.

The cacao bean (the source of all chocolate) is a natural remedy which has been used since ancient times for it’s  health benefits.  Only in recent years do we have the scientific research to support what so many people knew through the ages.  Native Aztec and Mayan people ate cacao nibs to relieve depression, help with asthma and some say they used it as a powerful aphrodisiac.    Chocoholic’s worldwide can rejoice now that studies prove the effects on lowering blood pressure and the beneficial antioxidants cacao contains. In fact, greater antioxidant capacity than red wine and blueberries, walnuts or artichokes according to the USDA.

The polyphenol known as flavanols in cocoa can help promote dilation of blood vessels and thereby reduce hypertension. The Cochrane International database  after investigating the effect of chocolate or cocoa on systolic an diastolic blood pressure concluded that chocolate faired better than a placebo at lowering blood pressure.

The best cacao is that which is minimally processed, therefore retaining the nutritional power which can be diminished through heat and processing.  As with Chinese herbs, chocolate is best unadulterated.  The fewer the fillers the better.  Steer clear of milk chocolate and white chocolates.  P.S.  Cocoa butter doesn’t increase blood cholesterol, so eat up.