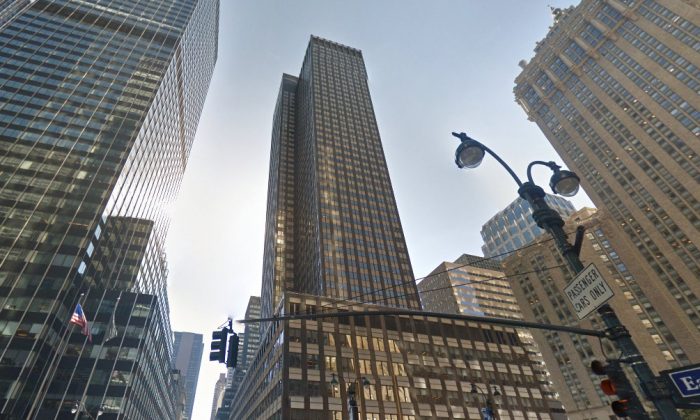 The deal for 245 Park Avenue has not closed but HNA, a Chinese conglomerate that has been on an acquisition spree, signed a purchase and sale agreement, a source familiar with the transaction said on Tuesday.

The acquisition from majority owner Brookfield Property Partners LP and New York State Teachers’ Retirement System, which has a 49-percent stake, would mark one of the highest prices ever paid for a New York office building.

A prior Brookfield entity acquired the 45-floor building in 1996 from the bankruptcy of Olympia & York. NYSTRS acquired its stake in 2003.

China accounted for 30 percent of some $15.4 billion in cross-border investment in U.S. real estate last year, with almost half placed in New York, according to Cushman & Wakefield.

The transaction was first reported by The Real Deal.