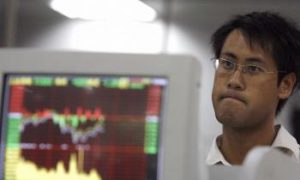 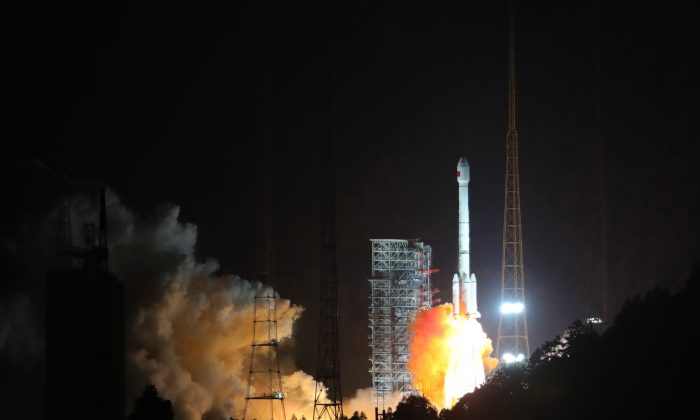 The Chinese Communist Party (CCP) calls the BeiDou satellite navigation system (BeiDou or BDS) a pillar of great power, a global espionage tool. It is suitable for use in various fields such as the military, transportation, communications, and urban surveillance.

According to its website, “the BDS provides all-time, all-weather and high-accuracy positioning, navigation and timing services to global users.”

During Operation Desert Storm, in the 1990s, the commercial Global Positioning System (GPS) aided U.S. soldiers to end the war in 43 days. The U.S. military won the war and did not have many casualties compared to the Iraqi army, which lost more than 100,000 soldiers.

To compete with the GPS, the CCP spent 26 years developing its satellite navigation system, investing more than $12 billion and placing 55 satellites in orbit.

BeiDou was developed by the CCP’s military and its National University of Defense Technology, with the support of other government branches that focus on science, space, and technology, and state-owned companies such as China Aerospace Science and Technology Corporation and China Electronics Technology Group Corporation (CETC).

According to a 2019 Nikkei Asia report, “China is using its Belt and Road Initiative [BRI] to promote the BeiDou navigation system. BeiDou satellites were the most frequently observed in more than 100 of the 137 countries that have signed on to the massive infrastructure project. Most were in Southeast Asia and Africa.”

“More than 30 countries in the Middle East, Africa, and elsewhere use the Chinese navigation system. If it becomes the standard in these countries, China will have an advantage in introducing new technologies and products,” the report said.

China and Iran formally signed a strategic cooperation agreement on March 27. The two countries will cooperate in the economic and military fields in the future. The agreement also includes proposals to help Iran build a 5G telecommunications network and requires BeiDou to “help Iranian authorities assert greater control over what circulates in cyberspace.”

With the aid of BeiDou, the agreement could be the beginning of a nightmare for the United States. Due to the greatly improved accuracy, Iran can use ballistic missiles to attack U.S. aircraft carriers, and the situation in the Middle East is likely to reverse.

At present, Iran has developed and equipped itself with a number of ballistic missiles. Among them, the Meteor and Baked Clay-2 series missiles are the most typical. According to the 2014 report by the Center for Strategic and International Studies, the range of the Meteor-3 missile has an estimated range of 500 miles to over 600 miles. The Baked Clay-2 missile has a range of more than 1,200 miles. These two missiles can strike most countries in the Middle East, as well as U.S. military bases in Iraq and Saudi Arabia.

In July 2014, when a total of 19 experts from eight Asia-Pacific countries received training on the technology and application of the BeiDou in China, South Korean newspaper Dong-A Ilbo raised concerns, claiming that North Korea will be able to “maliciously” exploit the technology on long-range missiles or drones, posing a global threat.

According to Chinese news portal Sina, BeiDou’s communication function will allow the Chinese military to issue combat orders to its troops, and the front-line combat troops can give feedback on the battlefield situation at any time, to facilitate the strategic and decision making of the commander. This command and intelligence transmission network built through BeiDou will give a clear view of the battlefield situation and significantly improve the combat effectiveness of the troops.

On Nov. 29, 2017, Chengqi Ran, director of the China Satellite Navigation Office, and David Turner, deputy director of the U.S. Space and Advanced Technology Office, signed an agreement called “The Joint Statement of BDS and GPS Signal Compatibility and Interoperability.” According to BeiDou’s website, “the Statement indicated that the two systems are radio-frequency compatible … and will continue to carry out compatibility and interoperability cooperation” and facilitate the accuracy of BeiDou.

Earlier in May 2015, China and Russia had already signed a BeiDou-GLONASS system compatibility and interoperability cooperation agreement.

When Xi Jinping celebrated the completion and launch of the BeiDou in July 2020, Cheng-hsiu Lee, a researcher at the National Policy Foundation of Taiwan, said that the system will serve as a spy satellite when its accuracy is stabilized, and it would allow the CCP’s army to monitor the movements of the U.S. military.