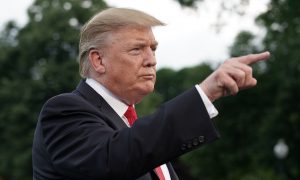 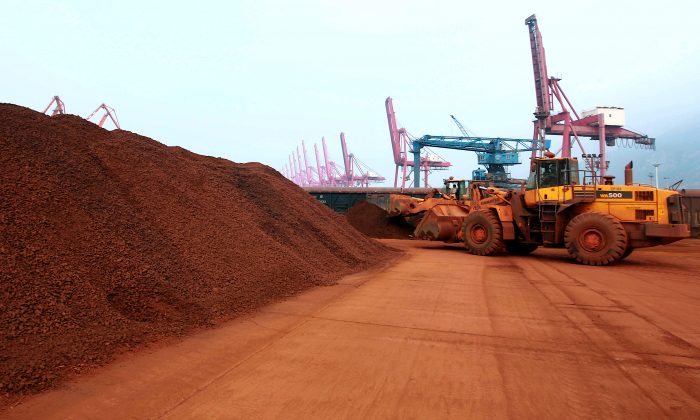 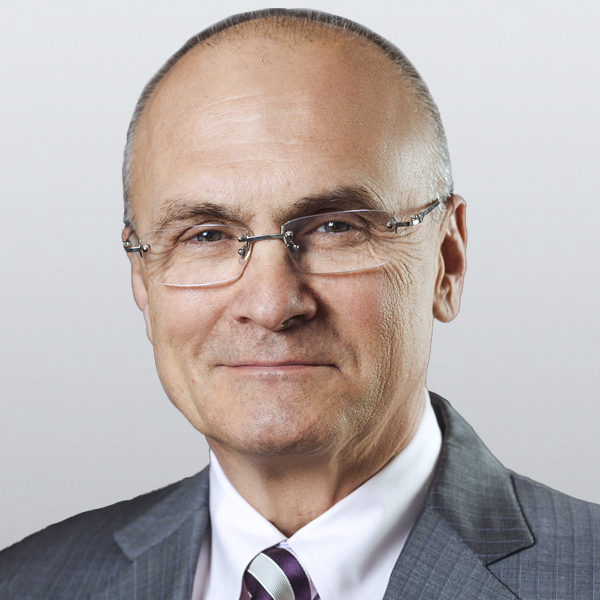 China’s recent “threat” to restrict sales of rare earth minerals to the United States is actually a tremendous opportunity for America.

Although China currently dominates global production of rare earth minerals—which are vital for high-tech electronics, military hardware, and other crucial products—that won’t be true for long if Beijing imposes higher tariffs or stricter export quotas as leverage in its ongoing trade negotiations with the U.S.

At the moment, China produces roughly 80 percent of the global supply of rare earth minerals, yet it controls just 40 percent of known deposits. Despite the name, “rare” earth minerals are actually fairly abundant, but extracting them is an expensive process that carries environmental risks.

Over the past few decades, China has taken advantage of its low labor costs and minimal environmental regulations to drive down prices and force foreign competitors out of business, which allowed it to replace the United States as the world’s leading supplier in the 1980s.

Before then, the Mountain Pass mine in California was the world’s primary source of rare earth minerals—and it could easily regain that status, if Beijing decides to make its own producers less competitive. In fact, the threat alone is enough to jeopardize China’s grip on the rare earth mining industry. That’s how capitalism and free markets work.

In 2010, China temporarily cut off supplies of rare earth minerals to Japan, prompting the United States and other countries to recognize the need to develop sources outside of Beijing’s control. Following that incident, China’s share of global rare earth production has shrunk to 81 percent in 2017 from 97 percent in 2010. If anything, the world is in an even better position today to withstand artificial supply shocks from China.

The Mountain Pass mine was shut down after its previous owner proved unable to compete with China’s low prices, but new ownership reopened it in 2017. Extraction operations have begun, and the new owners plan to restart processing operations in 2020.

Meanwhile, two other companies are looking to build a facility in Texas to process rare earth minerals into useful high-tech materials such as batteries and magnets, which would be able to process Mountain Pass ores that are currently sent to China for processing.

Those efforts could get a boost from legislation filed in May by Republican Sens. Lisa Murkowski and Dan Sullivan of Alaska, Martha McSally of Arizona, along with Democratic Sen. Joe Manchin of West Virginia. The bill would make it faster and easier for companies to obtain permits for mining rare earth minerals, authorize research into new recycling and processing techniques, and require the federal government to conduct studies of the nation’s mineral deposits.

Although the re-opened Mountain Pass mine is focusing on extracting high-value ores initially, higher prices and reduced supplies from China would make it profitable to expand production even further.

We saw a similar phenomenon with fracking, which suddenly became economically feasible after oil prices spiked in the mid- to late-2000s. Although prices have since come back down, that brief window of opportunity spurred significant advances in fracking technology, helping the United States to become the world’s largest oil producer in 2018 for the first time since 1973.

China’s threatened restrictions on rare earth minerals are already creating a new sense of urgency for businesses to diversify production, and if Beijing were ever to follow through on those threats, it would simply remove the few remaining impediments to the United States’ domestic rare earth industry.

In the long run, we would be better off strategically and economically if China made it more profitable for us to begin rare earth minerals production now, as it would limit China’s ability to precipitously reduce our access to such minerals in the event of a crisis.

China has manufactured a crisis by threatening to hold rare earth minerals hostage, but they’re the ones with the risk, and we’re the ones who will enjoy the opportunity.

Andy Puzder was chief executive officer of CKE Restaurants for more than 16 years, following a career as an attorney. He was nominated by President Donald Trump to serve as U.S. labor secretary. In 2011, Puzder co-authored “Job Creation: How It Really Works and Why Government Doesn’t Understand It.” His latest book is “The Capitalist Comeback: The Trump Boom and the Left’s Plot to Stop It.”

Andy Puzder
contributor
Follow
Andrew Puzder was chief executive officer of CKE Restaurants for more than 16 years, following a career as an attorney. He was nominated by President Trump to serve as U.S. labor secretary. In 2011, Puzder co-authored “Job Creation: How It Really Works and Why Government Doesn’t Understand It.” His latest book is “The Capitalist Comeback: The Trump Boom and the Left’s Plot to Stop It” (Center Street, April 24, 2018).
TOP NEWS