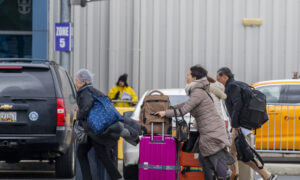 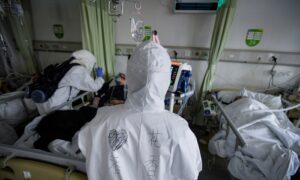 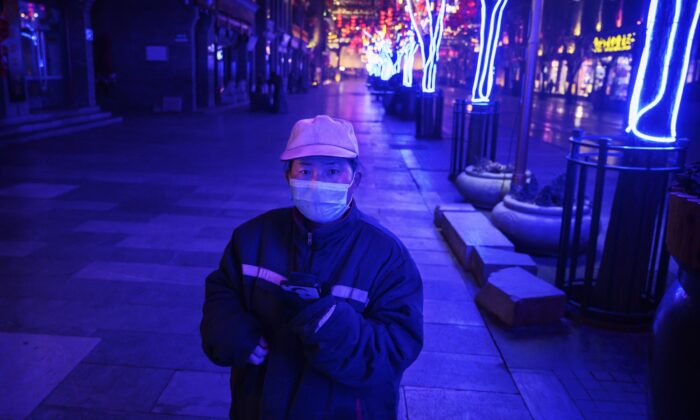 Officials in the coronavirus epicenter of Wuhan City and Hubei Province, of which Wuhan is the capital, have been replaced, amid growing criticism of Chinese authorities’ response to the outbreak that has officially claimed over 1,000 deaths. Experts and eyewitness accounts, including from Epoch Times interviews with local funeral homes, indicate that the true death toll is much higher.

The shakeup led to speculation about political infighting within Party ranks.

Both of the newly appointed officials made their careers in the Political and Legal Affairs Commission (PLAC), a Party agency that oversees the country’s security apparatus, including courts, police, and armed police.

Ying, 62, worked in the PLAC in Zhejiang Province and Shanghai before being promoted to Shanghai mayor in January 2017.

Ying is broadly believed to be loyal to Chinese leader Xi Jinping, as he worked under Xi when the latter was vice governor of Zhejiang in October 2002.

Wang, 57, had only worked in Shandong Province before this new appointment. He never worked for Xi directly, but is considered pro-Xi.

The personnel changes came amid apparent disagreements between central and local authorities.

Faced with public criticisms of Wuhan authorities bungling their response to the outbreak, Ma publicly blamed the central government for failing to report numbers of infections accurately.

At a Jan. 28 press conference, he said central authorities didn’t allow the Hubei CDC to diagnose the disease until Jan. 16; previously, patients’ samples had to be sent to Beijing. Even then, the Hubei CDC only had enough capacity to run about 300 tests per day, he said.

Most recently, a Wuhan government-run website, Hanwang, posted an article implying that central health authorities were at fault: “As early as December [2019], the Wuhan city government reported the outbreak to relevant national health authorities, who then sent an expert team to Wuhan to investigate. The expert team gave a preliminary report. Our mayor doesn’t have a medical background, and followed the experts’ suggestions. What’s wrong with what he did?”

The mechanism by which authorities counted infections also changed following the new appointments.

On Feb. 6, China’s National Health Commission released a new “prevention and control plan,” in which patients who test positive for COVID-19 in lab tests but show no clinical symptoms would not be considered a confirmed case. If such patients later showed symptoms, then the categorization would change to a confirmed case.

This led to several local governments revising down their numbers of infections in recent days.

Then on Feb. 13, Xinhua reported that infections were now confirmed if patients showed symptoms and CT scans consistent with COVID-19. The correction led to a nearly 41 percent spike, or more than 15,000 new infections, in China’s total confirmed diagnoses compared to the day prior.

He added that the personnel shakeup could indicate Xi plans to let the dismissed officials take the fall for authorities’ failure to contain the outbreak.

Experts have long said infections in China are likely much higher than officially reported.

The UK’s Imperial College London published their latest study on Feb. 11, in which its scientists estimated that only one in 19 people infected in Wuhan were being tested for COVID-19.

It further estimated the case fatality ratio (CFR) to be 18 percent among people with severe symptoms in Hubei.