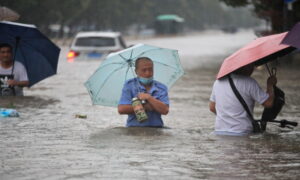 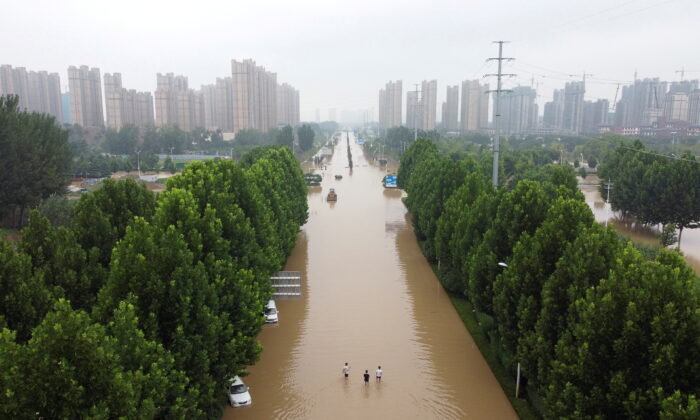 BEIJING—China has lodged a stern representation with Britain’s BBC over its reporting of the floods in Henan and a statement over how foreign journalists were being treated, the foreign ministry said on Tuesday.

The head of communications for the BBC World Service declined to comment.

The broadcaster had said in a statement last month that the Chinese government should take immediate action to stop attacks that endanger foreign journalists.

The Foreign Correspondents’ Club of China had said journalists from several media outlets covering the floods were harassed online and by local residents, including some receiving death threats.

“The BBC statement is inverting black and white,” China’s foreign ministry said on its official website.

It said the BBC reports on the Henan floods were an attack on the Chinese government, and were “prejudiced,” without giving further details.

The death toll from last month’s floods in Henan rose to 302 as of Monday, officials said, triple the figure of 99 that was reported last week, with most of the fatalities reported in the provincial capital Zhengzhou.