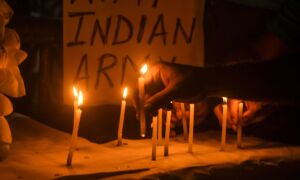 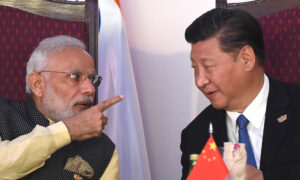 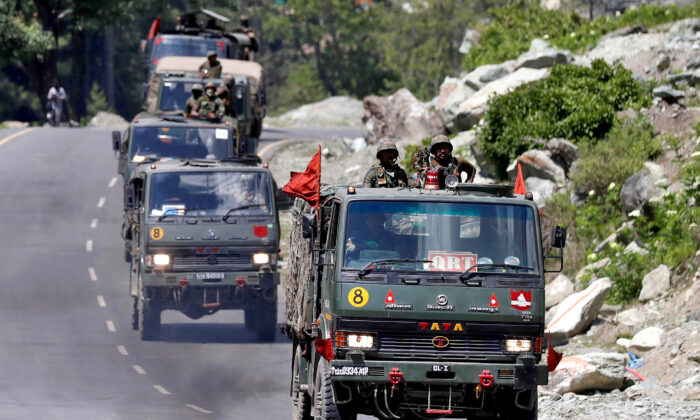 MUMBAI—China lost at least 40 soldiers in a clash with India at their disputed border this week, a federal government minister has said, as the nuclear-armed countries remained locked in confrontation on the frontline on Sunday.

The Chinese regime has not said anything about any losses in the hand-to-hand combat that took place in the heavily contested Galwan Valley in the western Himalayas, in which 20 Indian soldiers were killed and at least 76 injured.

“If 20 were martyred on our (Indian) side, then there would have been at least double the casualties on their (China) side,” V.K. Singh, the minister for roads and transport, told TV News24 in an interview broadcast late on Saturday.

Singh, who is a former army chief, did not provide any evidence to support his statement. He said China historically never accepted any war casualties including in the 1962 conflict with India.

The Chinese regime’s state controlled Global Times said earlier there had been casualties on the Chinese side but did not elaborate.

Singh said the Indian side had handed over Chinese troops who had strayed into Indian territory after the violent standoff.

The nuclear-armed Asian neighbors traded accusations on Saturday that the other had violated their shared de facto border, an area that this week became the site of their deadliest clash in half a century.

Troops remain locked in a face-off at several locations along the poorly defined Line of Actual Control, despite talks between local commanders to de-escalate.