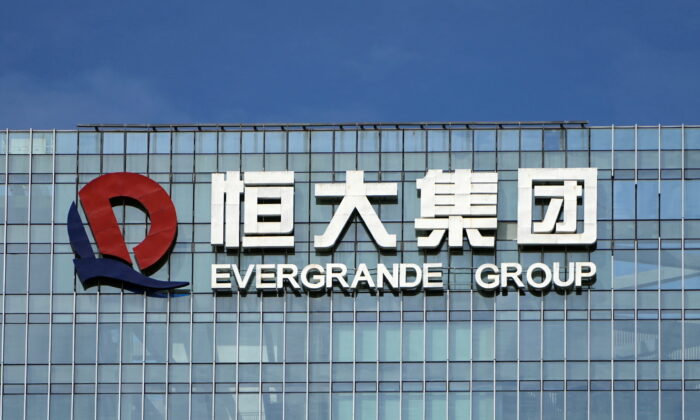 HONG KONG—An investor in China Evergrande Group unit Fangchebao said on Monday it had filed a winding-up petition against the embattled property developer in Hong Kong because it had not honored an agreement to repurchase shares the investor bought in FCB.

It is the first winding-up petition known to have been filed against Evergrande, which is reeling under more than $300 billion in liabilities and whose offshore debt was deemed to be in default after missing payment obligations late last year.

A Top Shine executive told Reuters that according to the agreement, if an IPO did not materialize by April 8 this year, Evergrande would have to repurchase the shares with a 15 percent premium.

In its petition, Top Shine has asked Evergrande to honor its agreement to repurchase the shares, the executive said, without giving further details. The executive declined to be named due to the sensitivity of the matter.

Evergrande did not immediately respond to a request for comment on the petition.

Hong Kong High Court records showed the petition was filed by Top Shine Global Limited of Intershore Consult (Samoa) Limited on Friday, and a hearing will be held on Aug. 31, according to the judiciary’s website.

The executive added the decision to file a lawsuit is independent from Evergrande’s restructuring process, even though Top Shine is considered a creditor.

State-owned enterprises have stepped in to help Evergrande with the debt restructuring process and have taken over some of its assets to quell market concern about a disorderly collapse.

The firm is expected to announce a preliminary restructuring plan by the end of July.