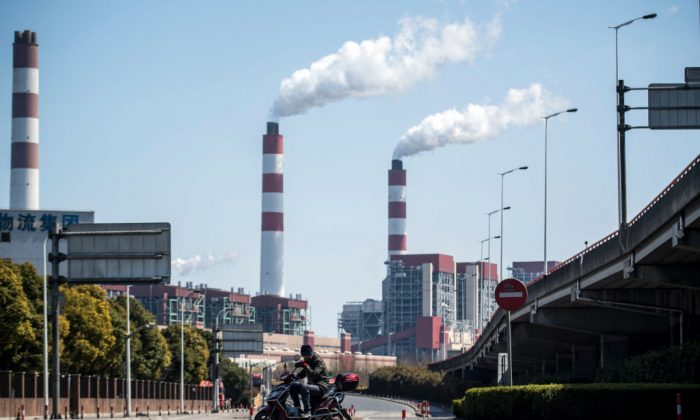 A major Chinese port has reportedly halted imports of Australian coal, but Dr Lowe says he understands only two months worth of exports from Australia will be impacted.

And he doesn’t expect this to have a “dramatic effect”.

“If that’s all we’re talking about, the blocking of a couple of months of coal exports, then that’s not going to derail the Australian economy,” he told a parliamentary hearing in Sydney on Friday.

“It’s entirely possible that if it cannot enter China, it can go to other markets … we’ll find another market, perhaps at a lower price.”

Dr Lowe said people shouldn’t jump to conclusions that the step reflects a souring relationship between Australia and China.

China’s efforts to control steel production for environmental reasons could be among the alternative reasons, he said.

“It may be that there’s a more benign explanation for what’s happening and we need to wait to find out more,” he added.