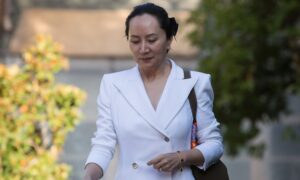 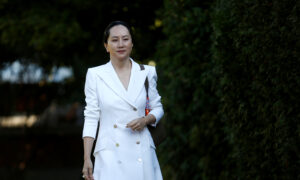 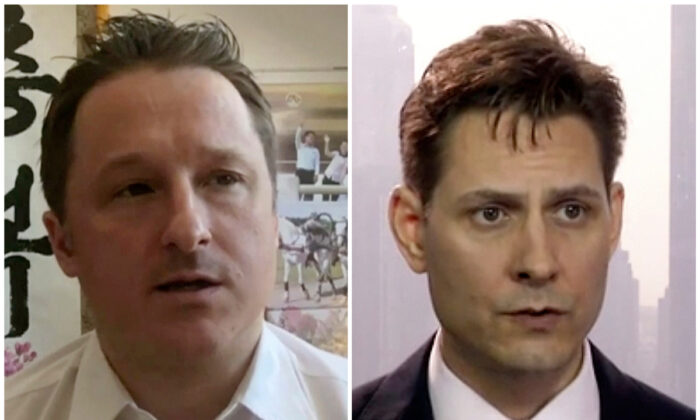 China has formally charged two Canadians with spying more than 18 months after they were first arrested, officials said June 19, in a move that has widely been viewed as politically motivated.

In a statement posted to China’s Weibo social media platform, the People’s Procuratorate of Dandong City said the charges resulted from an “examination based on the law.”

Both Kovrig and Spavor were initially detained in China in December 2018 in what is widely believed to have been a retaliatory move from China following the arrest of top Huawei executive, Meng Wanzhou, in Canada on a U.S. warrant relating to multiple charges, including bank fraud and violating U.S. sanctions against Iran.

Meng, the daughter of Huawei’s billionaire founder, Ren Zuengfei, is accused of misrepresenting Huawei’s relationship with Skycom Tech Co. and making false statements to HSBC, putting the bank at risk of violating U.S. sanctions against Iran.

She was released on $10 million bail and has been living for the past year and a half under house arrest in Vancouver where she owns property. Meng denies all the allegations.

However, in May, a Canadian judge found that the case meets the threshold of “double criminality” and ruled that proceedings to extradite her to the United States will go ahead.

China’s government called the ruling a “grave political incident” in a statement posted to the Chinese Embassy in Ottawa’s official Twitter account shortly after.

Kovrig is a former Canadian diplomat in Beijing who has worked as a senior adviser for North East Asia for International Crisis Group (ICG). Spavor is the founder of the Paektu Cultural Exchange, a company that helps facilitate trips to North Korea. He has assisted former NBA player Dennis Rodman in travel to Pyongyang to meet North Korean leader Kim Jong Un.

The Canadian government has repeatedly described their detention as “arbitrary,” and the pair were reportedly interrogated by Chinese officials for up to eight hours a day, held in poor conditions, and denied outside contact. The men have also not been allowed to see their lawyers and neither has been seen by Canadian consular officials either in person or virtually since January.

Last year, Guy Saint-Jacques, who served as Canada’s ambassador to China from 2012 to 2016, told CNN that Spavor is being held in a detention facility in the northeastern province of Dandong, where he is sharing a cell with up to 18 other prisoners. Saint-Jacques added that the lights were kept on in the cell for 24 hours a day and inmates were only allowed 15 minutes of outside time.

The Canadian diplomat said Kovrig was being held in Beijing, and neither man has had access to a member of their family since they were first detained.

“In both cases they receive consular visits once every month, exactly 30 minutes, with someone there watching all the discussion,” he said. “These mainly serve to give them news of their family, and give them books and other reading material. It’s very difficult for them, they are waiting and they have no idea when and how they might be released.”

Now that they have been charged, the men are likely to face trial and sentencing under China’s notoriously unfair criminal system that is overseen by the Chinese Communist Party—a process which could take years.

Meanwhile, diplomatic relations between Canada and China have hit rock bottom over the arrests, damaging trade between the countries. China’s Embassy in Ottawa accused the United States of trying “to bring down Huawei,” while China has also blocked billions of dollars’ worth of Canadian agricultural exports.