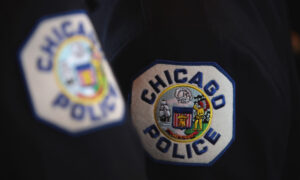 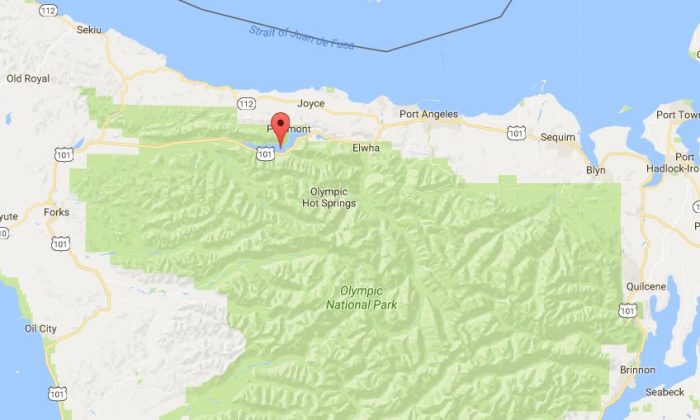 Child Killed When Tree Falls on Vehicle in Washington State

A 5-year-old boy died and four others sustained injuries when a tree fell on a sport utility vehicle traveling on U.S. Highway 101 in Olympic National Park in northwest Washington state.

Officials say a large evergreen fell at about 2:15 p.m. Sunday and struck the eastbound vehicle near Lake Crescent.

Clallam Fire District No. 2 Chief Sam Phillips tells the Peninsula Daily News (http://bit.ly/2iX3kdl) that the vehicle also contained two other children under 10 and two adults believed to be the grandparents.

Officials say two children and one adult got out on their own and were transported to Olympic Medical Center.

The other adult had to be extricated and was flown to Harborview Medical Center in Seattle.

The 5-year-old died at the scene.