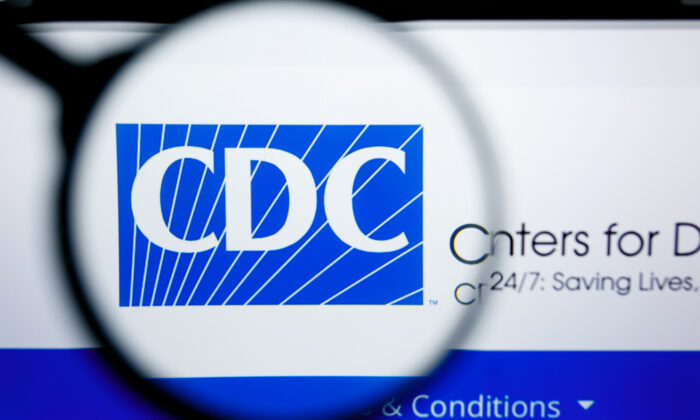 U.S. health officials are concerned about the pace monkeypox is “developing worldwide” and said they will launch an awareness effort targeting gay and bisexual men and their health care providers ahead of Pride Month starting next week.

This comes as 200 Massachusetts health care workers are being monitored as contacts of the man who was the first confirmed U.S. monkeypox case.

There are four additional suspected monkeypox cases, officials said at a briefing on Monday afternoon. One case is in New York, one in Florida, and two in Utah. CDC officials would not “delve further into” where those cases had traveled abroad, citing patient confidentiality.

So far, almost all monkeypox cases linked to the new global outbreak share the characteristics of men who have sex with men who have recently traveled overseas.

Some cases in Europe have been linked to “group events” such as a gay pride festival in Gran Canaria, Spain, attended by 80,000 people, and a fetish event in Antwerp, Belgium, Daily Mail reported.

The CDC’s top medical epidemiologist in the division of HIV and AIDS prevention, Dr. John Brooks, said the agency would know more about “any potential links between the cases being diagnosed in this country and any of these other events” in Europe.

While Brooks said the CDC didn’t have “all of that information yet,” he advised gay and bisexual men with plans to attend any group events during Pride and over the summer to reconsider if they feel unwell and have a rash.

“This is a virus that could affect anyone,” he said, adding that “if you’re a man who has sex with other men” and you plan to gather with other men, to “be conscious of the fact that if you’re feeling ill and you have a rash,” that it “might be a good time to step back.”

Anyone who develops a symptoms and a rash “that is suspicious” should “seek evaluation,” he added.

However, the CDC, he said, would not yet recommend that Pride Month events be canceled or postponed as there wasn’t “sufficient evidence of spread occurring so rapidly” to warrant that.

“On the contrary, what we want to do is empower people to take the initiative to hold themselves back from participating if they’re feeling ill and to also seek evaluation if as a result of [attending] … or after attending something they might feel ill,” Brooks said.

Health care providers are being advised to treat presumed monkeypox cases as if they were monkeypox.

Brooks said the CDC would work with its “communicators” and relevant divisions in HIV and STD prevention to get the message out through various means. This will include through “allied organizations and institutions” as well as dating apps used by gay and bisexual men.

Monkeypox is an illness characterized by a rash with skin lesions that can be concentrated on certain body parts or it can be spread more widely across the body.

The strain currently spreading is the West African strain, the milder of the two monkeypox viruses, according to CDC officials.

CDC officials are investigating how the cases are spreading, with no apparent links to recent travel to Africa among the 100 cases reported in Europe in the last month.

The CDC said they moved quickly to sequence the virus in the case of the Massachusetts man and shared it publicly on an international database within 48 hours.

The people at most risk of contracting the virus are those who have close physical contact, which can include caregivers. There is almost no risk of it spreading, for example, by passing someone in the supermarket, CDC officials said.

Jennifer McQuiston, deputy director of the Division of High Consequence Pathogens and Pathology within the CDC’s National Center for Emerging and Zoonotic Infectious Diseases, said this monkeypox strain has been spreading “a little different” from what they’ve seen before.

However, McQuiston said she doesn’t think “that there’s a great risk to the general community from monkeypox right now in the United States.”

“I think that we need to pay close attention to the communities in which this might be circulating so that we can communicate effectively with them and help bring this outbreak under control,” she said.

While not traditionally an STD, the virus has been spreading recently through close contact, including sexual contact.