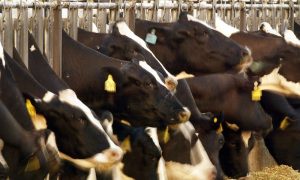 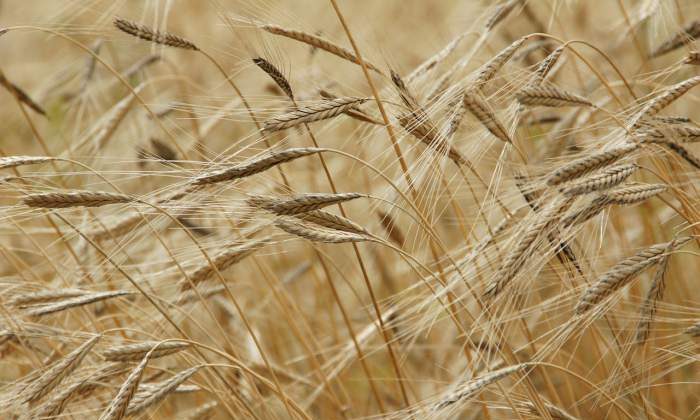 CHICAGO—Grains trader Cargill Inc. on Jan. 3 reported a 20 percent drop in its fiscal second-quarter 2019 net earnings, as global trade tensions hit the bottom line along with challenges in the Chinese hog sector and a struggling U.S. dairy business.

Three of the company’s four business units reported results that were below the same period a year earlier.

While demand remained strong at the company’s beef business in North America, Cargill said political and marketplace headwinds hurt many of units, particularly its protein and food ingredients divisions, both of which have been strategic growth areas.

“We are pushing to ready our businesses for the future with continuous improvement, financial discipline, and a disruptive mindset,” said Dave MacLennan, Cargill’s chairman and chief executive officer.

The privately held company said its net earnings on a U.S. GAAP basis for the quarter ended Nov. 30, 2018, were $741 million, a 20 percent decline from $924 million for the same period a year earlier.

One bright note was the company’s “strong” oilseed processing results in North America and Europe, while grain exports from the U.S. and Canada, biodiesel production in Europe, and better crop yields in Argentina boosted the company’s origination and processing unit’s performance, Cargill said.

Processors including Cargill have benefited from increasing global demand for soymeal and from soybean prices being near 11-year lows.

But the U.S.-China trade fight dragged on its ocean transportation business due to uncertainty in the freight markets. And industrial and financial services performance was off from the year-earlier quarter, “due in part to broader weakness in financial markets that negatively affected Cargill’s investments in managed funds,” the company said.