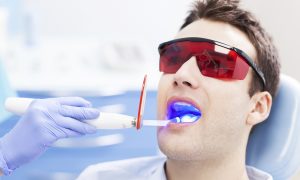 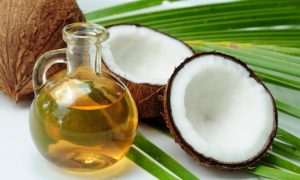 The Truth Behind Coconut Oil Pulling: Is It Actually Good for You? (Video)
0 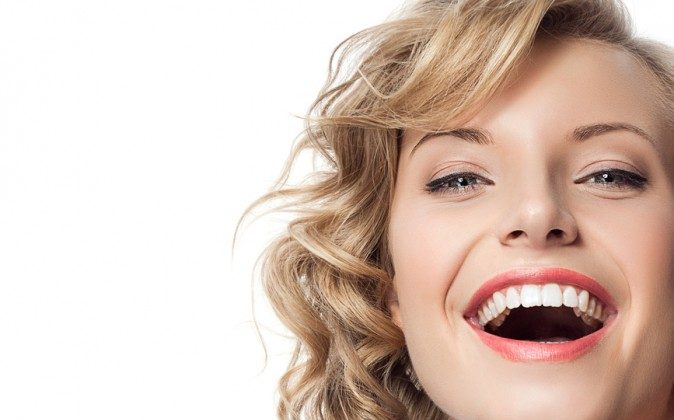 I love that so much dental research in recent years has concentrated on less evasive, more preventative dental care. Since the early years of pulling teeth, to our modern fears of the dentist’s drill, going to the dentist isn’t on the top of most of our to-do lists. In fact, a friend recently commented that she’d rather give birth than take her family to the dentist! (Did I mention that she gives birth without any type of pain medication?) I think that we can all cheer for any improvement in more gentle forms of prevention and treatment.

With that in mind, two great examples for natural preventative care are these studies showing that dried licorice root and coconut oil could have the power to kill cavity-causing bacteria.

In a 2012 study done by the American Chemical Society, Stefan Gafner and his colleagues found that licorice had traditionally been used in Chinese medicine to prevent cavities. To test this historical use, they examined different active parts of the root, and found that several properties did have the power to kill cavity-causing bacteria. The most effective, licoricidin and licorisoflaven A, were shown to kill two bacteria that are to blame for many dental cavities, and also two of the bacteria linked to gum disease!

One should note before you start gulping down licorice root, that there are contradictions and certain possible side effects, so check with your doctor before taking or using.

In another exciting 2012 study, this time from the Society for General Microbiology, coconut oil treated with enzymes was found to be effective in fighting the majority of strains of Streptococcus bacteria — a big cause of tooth decay. The researchers say this gives great promise for future over-the-counter dental products. Meanwhile, I have heard of dentists recommending rubbing plain coconut oil on teeth after they are brushed, as coconut oil — even without the enzyme treatment — has antibacterial oomph.

For drill-hating people everywhere, studies like this give hope for more tools in our cavity-fighting arsenal.

This article was originally published on www.care2.com

Image of woman smiling via Shutterstock