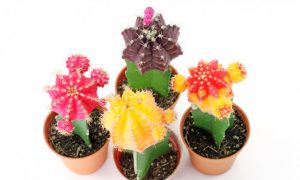 Low Tolerance for Pain? The Reason May Be In Your Genes
0
Share Now
TelegramFacebookTweetEmailTellMeWeReddit
Copy Link 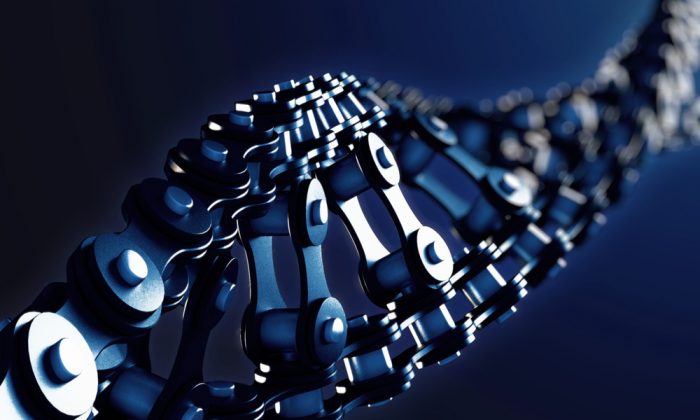 Can Exercise Change Our DNA?

We all know that exercise is good for our bodies. We’ve known it from our earliest school days when we were encouraged to take up sports and stay active. However, what many of us don’t know is just how deep this positive impact can go.

New research suggests exercise could have an effect that’s as far-reaching as our DNA. Rather than just honing our muscles and reducing our risk of illness, exercise could actually be changing the shape and functioning of our genes in a complex and dynamic manner.

The Study of Epigenetics

The human genome is fascinating. Far from being static, it experiences a continuous cycle of change, with genes constantly turning themselves on and off in response to biochemical signals from the body.

The easiest way to understand this is to imagine these genes as traffic lights. When the green light is on, proteins are released, catalyzing physiological responses throughout the body.

It has long been understood that exercise can cause these “traffic lights” to switch on or off, becoming more or less active as it impacts the body. However, the exact cause of these fluctuations had always remained a mystery until the study of epigenetics.

Epigenetics refers to a process whereby the DNA remains unaltered, yet the operation of the gene is changed. These modifications occur on the outside of the gene, via an event called methylation. This is where methyl groups—essentially clusters of atoms—attach to the exterior of the structure much like molluscs on a rock. As a result, the gene is rendered more or less able to receive and respond to the biochemical signals it receives.

The Effect of Exercise on Methylation Patterns

One of the main catalysts for changing methylation patterns is lifestyle. This means that environmental factors, from certain food types to chemicals that we’re exposed to, can cause these “traffic lights” to become more or less likely to show green or red in response to stimuli, thus affecting the likelihood of certain proteins being expressed. Depending on the exact changes that take place, this can affect our health or our chances of developing some diseases.

The exact impact of exercise had not been fully explored until recently. Interestingly, the first tentative research suggested that a single bout of exercise was capable of causing immediate changes to methylation patterns of some of the genes in our muscle cells.

It’s thanks to these findings that scientists from the Karolinska Institute in Stockholm were inspired to carry out a more in-depth study into the effect of long-term physical training on gene structures.1

The scientists in Stockholm decided to answer their questions with a specially formulated study. They recruited 23 young men and women and asked them to undergo a series of physical performance and medical tests in a laboratory environment. Then they were then asked to exercise their lower bodies for a period of three months.

In order to rule out other environmental causes for altered methylation patterns, it was requested that they only exercise one leg so that the two limbs could be compared. Each participant became both a test subject and a member of the control group.

The changes discovered within the cell structures were intriguing. Genomic analysis revealed more than 5,000 altered methylation patterns in the genomes of the muscle cells they biopsied.

A large number of these changes were on parts of the genome known as enhancers, which are responsible for exaggerating the expression of proteins by genes. Most were identified as influencing energy metabolism, insulin response, and muscle inflammation, that is, the level of health for the muscle.

Although further research will be required to fully understand the impact of exercise on our genes, the message should be enough to encourage all of us to review our lifestyles.

As Malene Lindholm, one of the progenitors of the study so succinctly puts it: “Through endurance training—a lifestyle change that is easily available for most people and doesn’t cost much money—we can induce changes that affect how we use our genes and, through that, get healthier and more functional muscles, which ultimately improve our quality of life.”

Could it be time to break out your exercise gear and step your fitness regime up a notch?

*Image of “bicycle chain” via Shutterstock