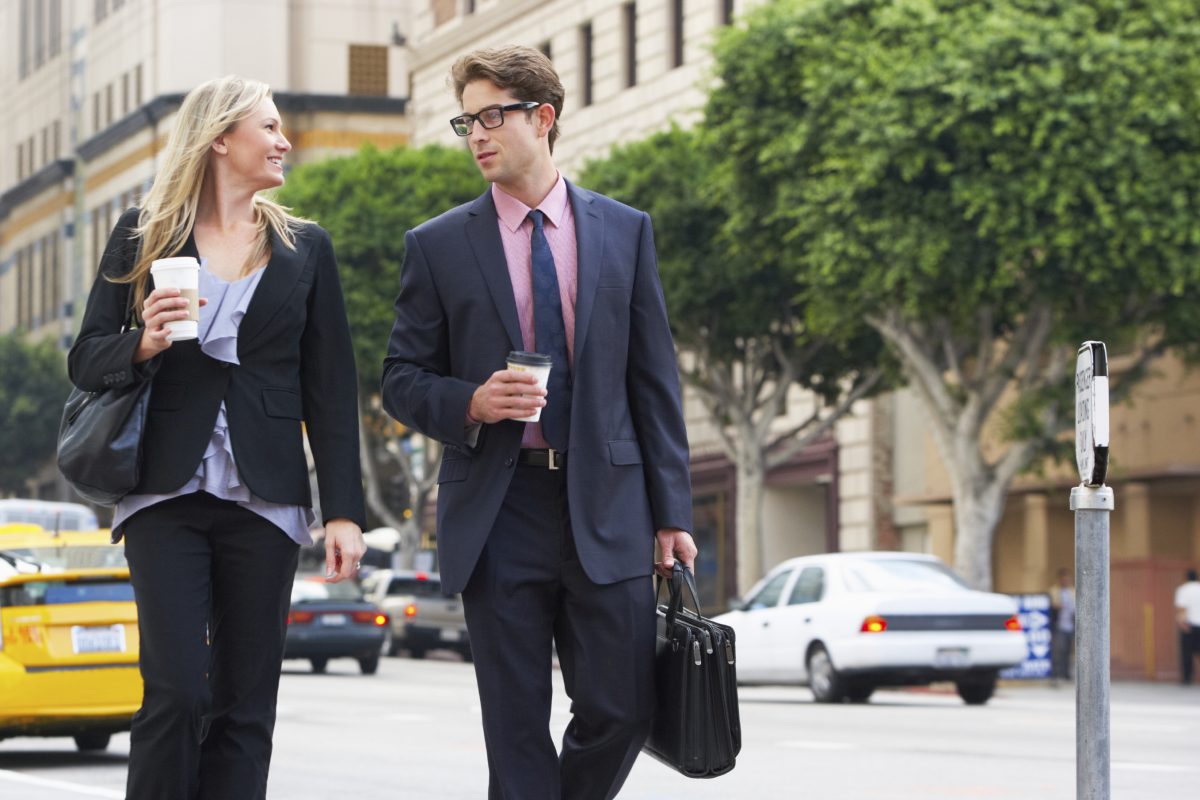 Can a 10-Minute Walk Erase 6 Hours of Sitting?

BY University of Missouri TIMESeptember 30, 2015 PRINT

Many office workers spend the majority of an eight-hour day sitting at their desks. New research suggests sitting for six straight hours can impair vascular function.

But walking for just 10 minutes can reverse the damage.

“It’s easy for all of us to be consumed by work and lose track of time, subjecting ourselves to prolonged periods of inactivity,” says Jaume Padilla, assistant professor of nutrition and exercise physiology at the University of Missouri.

“However, our study found that when you sit for six straight hours, or the majority of an eight-hour work day, blood flow to your legs is greatly reduced. We also found that just 10 minutes of walking after sitting for an extended time reversed the detrimental consequences.”

For the study, published in Experimental Physiology, researchers compared the vascular function of 11 healthy young men before and after a period of prolonged sitting. The findings show that blood flow in the popliteal—an artery in the lower leg—was greatly reduced after sitting at a desk for six hours.

Researchers then had the participants take a short walk and found that 10 minutes of self-paced walking could restore the impaired vascular function and improve blood flow.

Antidote to Sitting: 6 Simple Exercises to Straighten Your Slouch

Stand vs. Sit: Can 2 Hours a Day Help Your Heart?

Many workplaces are sedentary environments, and researchers say it’s important that people understand the effects sitting has on their vascular health. By breaking up desk time with a short walk, workers can offset the harm caused to vascular blood vessels.

“Studies have shown that sitting less can lead to better metabolic and cardiovascular health,” Padilla says. “However, more research is needed to determine if repeated periods of reduced vascular function with prolonged sitting lead to long-term vascular complications.”

This article was originally published by the University of Missouri. Republished via Futurity.org under Creative Commons License 4.0.

*Image of “man” via Emilien ETIENNE/Flickr/CC BY