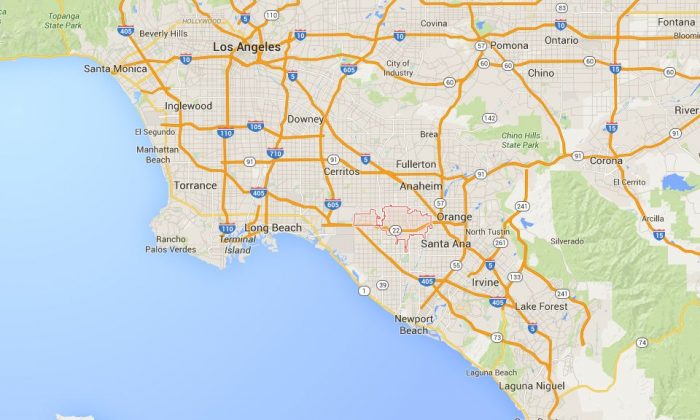 California: 5 Schools in Garden Grove Locked Down After Man Fires Gunshots in Air

School district officials say the lockdowns were lifted around 10:15 a.m. Thursday after the suspect was taken into custody in a neighborhood near Alamitos Intermediate School. His name was not released.

Police Lt. Bob Bogue says the investigation focused on a home after someone reported hearing shots fired around 7:45 a.m.

Officials say there was no threat to students and the lockdowns were ordered out of an abundance of caution. No injuries are reported.

A modified lockdown means students can move freely inside the schools but are not allowed outside.