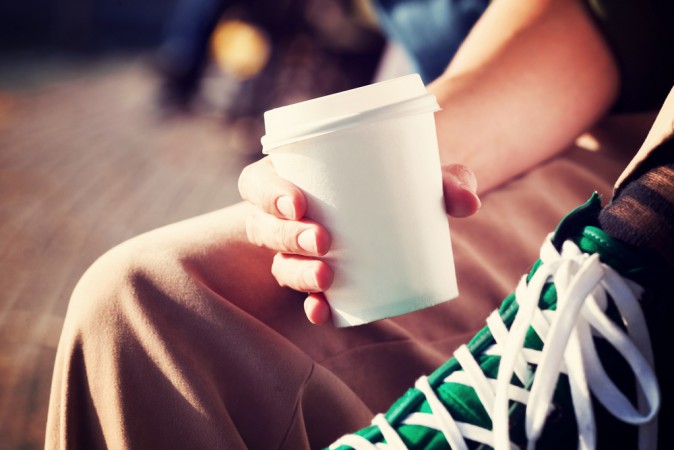 Caffeine taken on consecutive days of sports competition improves speed and endurance both days, according to a new study from Norway. Scientists have known for more than 100 years that taking caffeine before athletic competition improves strength, speed and endurance over all-out efforts lasting from 10 to 60 minutes. That’s why the vast majority of athletes take caffeine before competing in sporting events. However it was not known whether the faster times and increased exertion from taking caffeine on one day would overstress the muscles so that it could harm performance when taken the next day.

The Norwegian researchers performed the first study to show that caffeine, when taken on consecutive days, improves sports performance even more on the second day. Eight world-class (VO2max 78.5) male cross-country skiers took different doses of caffeine or placebo 75 minutes before competing in an all-out effort for 10 minutes on two consecutive days. They found that:
• Caffeine improved performance over placebo on both days.
• Caffeine improved performance over placebo more on day two than on day one (five percent vs. four percent). This is highly significant because cross country skiers have only a 1.1–1.4 percent variation in their performances for both sprint and distance races.
• Doses greater than 4.5 mg/kg were not more effective than 3 mg/kg.
• performance with caffeine was associated with higher use of oxygen (VO2max), higher heart rate, higher adrenaline, and higher blood lactate.
• Caffeine was linked to more muscle damage on day two (more muscle pain and higher blood muscle enzymes).

Caffeine increases endurance and strength by increasing the use of sugar for energy by muscles by as much as 26 percent. See 6 Reasons to Drink Coffee Before Your Workout

Caution: Caffeine is a stimulant that should not be taken without your doctor’s permission if you have heart problems or any other illness.

*Image of “coffee” via Shutterstock