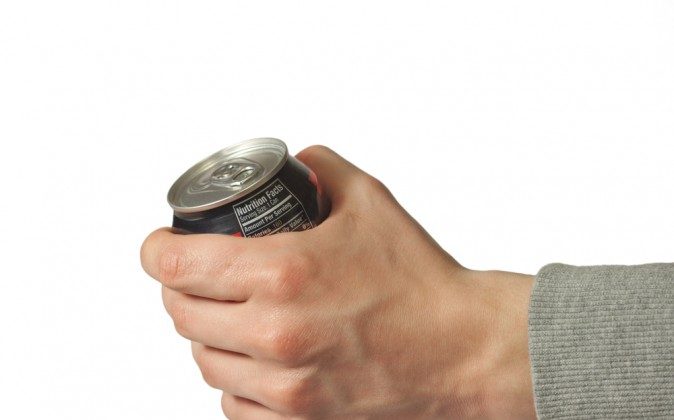 Kids are consuming more caffeine than ever, and a new study shows that its effects on heart rate and blood pressure are different for boys and girls before and after puberty.

“In this study, we were looking exclusively into the physical results of caffeine ingestion,” she says.

Phases of the menstrual cycle, marked by changing levels of hormones, are the follicular phase, which begins on the first day of menstruation and ends with ovulation, and the luteal phase, which follows ovulation and is marked by significantly higher levels of progesterone than the previous phase.

Temple’s study looked at heart rate and blood pressure before and after participants took either a placebo or two doses of caffeine (1 and 2 mg/kg). The study involved groups of pre-pubertal (8 to 9 years old) and post-pubertal (15 to 17 years old) boys and girls.

Future research in this area will determine the extent to which gender differences are mediated by physiological factors such as steroid hormone level or by differences in patterns of caffeine use, caffeine use by peers, or more autonomy and control over beverage purchases, Temple says.

*Images of “can” and “teens” via Shutterstock