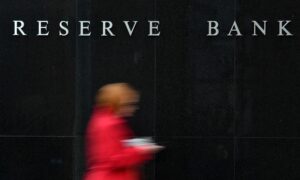 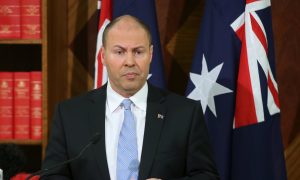 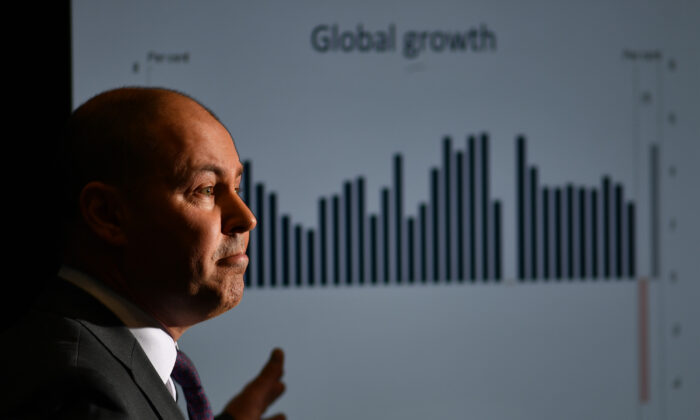 Business NSW is calling for significant fiscal support in the federal budget after the national accounts data confirmed NSW and Australia are in recession.

“The June quarter national accounts confirmed Australia entered deep recession in the June quarter, underscoring the case for more government support until there is a sufficient recovery in private demand to pick up the slack,” Business NSW CEO Nola Watson said on Sept. 2.

“The extension of JobKeeper has been crucial but nonetheless represents a significant reduction in the level of fiscal support that will be provided to the economy,” she said.

With 134,000 fewer employed people in NSW since COVID-19, Watson says initiatives in the October federal budget should focus on creating the right environment for businesses to hire staff and invest.

The Commonwealth should:
* Commit to get unemployment below six percent
* Provide certainty about when remaining restrictions on tourism, construction, transport, hospitality and education will be lifted
* Establish a Youth Jobs Guarantee with 71 percent of employers unlikely to be able to hire new staff by October
* Provide more fiscal support through extension and refinement of JobKeeper with two in five businesses reporting they would be closed without it.

“The state’s economy is experiencing its worst decline on record and the Berejiklian government has no plan to get us out,” Labor Leader Jodi McKay said.

“By dramatically underspending on vital support programs meant to help small businesses, landlords, and renters, the Berejiklian government has made this economic recession harder for families and businesses.”

Urgent action was required on the back of the 8.6 per cent decline in NSW state final demand for the June quarter—the worst of all states and territories, and the worst in the state’s history, she said.

But Treasurer Dominic Perrottet said the results released on Sept. 2 were consistent with NSW being the first, and initially hardest hit by outbreaks.

“The June quarter captures the worst months of the pandemic for NSW, with a number of public health orders coming into effect throughout March,” he said in a statement.

He said more than half of the 269,000 people in NSW who lost their job between March and May found employment once restrictions eased, and he expect’s the state’s economy will bounce back in the next quarter.

The state budget will be handed down on Nov. 17.

By Maureen Dettre and Tiffanie Turnbull