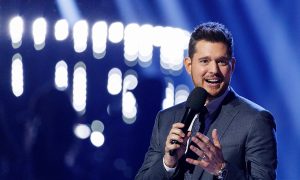 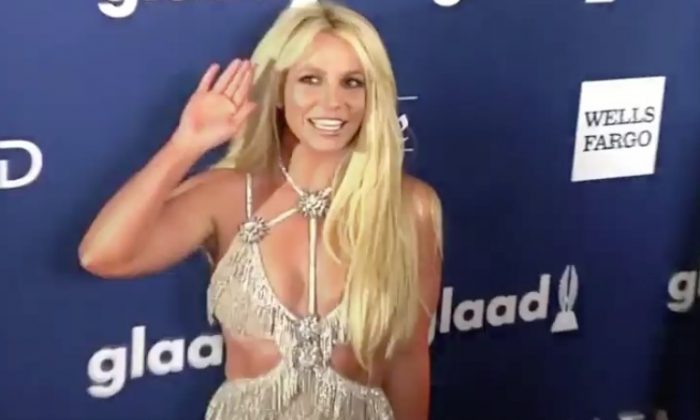 LOS ANGELES—Britney Spears said on Friday she was pulling out of her upcoming Las Vegas concerts and other work commitments to be with her family after her father was taken ill.

Spears, 37, said in an Instagram posting that her father Jamie was hospitalized late last year and “almost died.”

“We’re all so grateful that he came out of it alive, but he still has a long road ahead of him. I had to make the difficult decision to put my full focus and energy on my family at this time,” the singer wrote.

I don’t even know where to start with this, because this is so tough for me to say. I will not be performing my new show Domination. I’ve been looking forward to this show and seeing all of you this year, so doing this breaks my heart. However, it’s important to always put your family first… and that’s the decision I had to make. A couple of months ago, my father was hospitalized and almost died. We’re all so grateful that he came out of it alive, but he still has a long road ahead of him. I had to make the difficult decision to put my full focus and energy on my family at this time. I hope you all can understand. More information on ticket refunds is available on britneyspears.com. I appreciate your prayers and support for my family during this time. Thank you, and love you all… always.

Spears was due to start a new series of concerts, called “Britney: Domination,” in Las Vegas on Feb. 13 and perform there until August 2019.

Her representatives said in a statement that Jamie Spears spent 28 days in a Las Vegas hospital after his colon ruptured two months ago. They said he was now recuperating at home and expected to make a full recovery.

They said Britney Spears would take an indefinite work hiatus, putting her “Britney: Domination” residency on hold until further notice.

Jamie Spears is credited with reviving the career of his teen sensation daughter after her life spiraled out of control in 2007-2008. He also became the court-approved conservator of her business affairs.

Spears became a pop phenomenon in 1999 with her debut single “…Baby One More Time” and subsequent hits like “Stronger” and “Oops!…I Did It Again.” She made a comeback in late 2008 with the album and world tour “Circus” and has performed in Las Vegas since 2014.