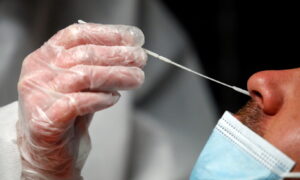 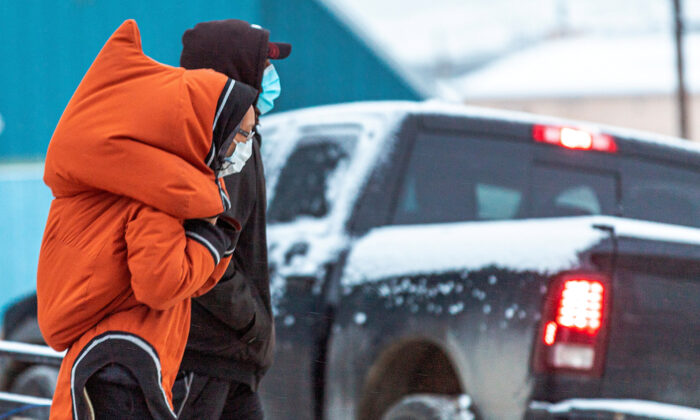 British Columbia has reported the first case of COVID-19 linked to the variant found in South Africa.

Dr. Bonnie Henry, the B.C. Provincial Health Officer, confirmed the finding during a press briefing on Jan. 14. The infected person has not been traveling and hasn’t been near anyone who recently traveled, Henry said.

“We are still investigating where this person might have contracted this virus,” Henry said. “It is of course concerning that we don’t know where this arose. However, at the moment it does not appear to have spread in the community beyond the person that we have identified.”

Henry also noted that the province has previously identified four cases of COVID-19 linked to the variant of the CCP (Chinese Communist Party) virus found in the UK. Three of the cases were linked to one specific traveler, while the fourth case was linked to another.

“There are no other contacts and we don’t believe this has spread at all from these four cases,” Henry said.

Both the latest case of the UK variant and the new case of South African variant were found in residents of the Vancouver Coastal Health region.

The South Africa reportedly carries a mutation known as E484K. Scientists have suggested that this variant of the CCP virus, as well as the UK variants, are more transmissible; but they haven’t found evidence suggesting that the variants will cause more severe illnesses.

Henry said the B.C. government will continue to monitor the spread of the virus through the whole genome sequencing. She urged the public to follow existing public health measures to not gather and keeping contacts to a small group of people.

“I have spoken many times before about how we’re in different boats. How our experiences are unique though this pandemic, even if we’re in the same storm,” Henry said. “We’re all susceptible to getting ill from this virus, and we all have a choice about our daily activities and how we treat those around us.”