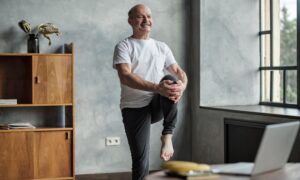 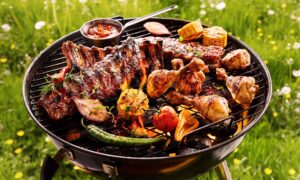 9 Grilling Tips for a Healthier BBQ
0 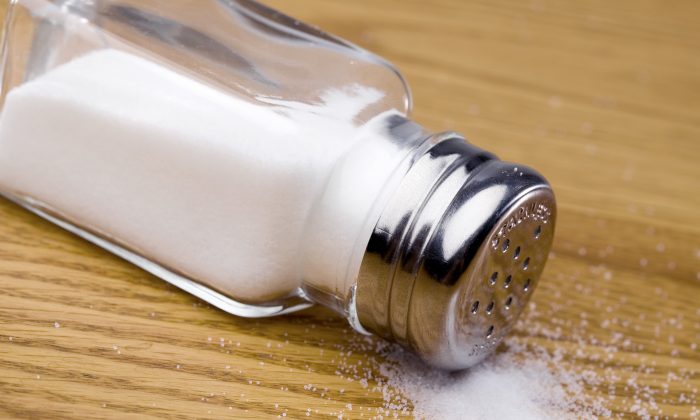 Reducing salt does not appear to save lives. (Jupiterimages/photos.com)
Fitness & Nutrition

Bring the Salt Shaker Back to the Table

Everybody believes that we’re being done in by too much salt. Processed “junk” foods packed with the stuff drive up blood pressure, causing strokes and heart disease. Unscrupulous food producers are busy addicting us to an ever-greater salt craving.

Every dietary guideline warns us away from salt.

There is a biological rationale for these concerns. The body keeps its important balance of salt and water in a narrow range. When we eat salt, we automatically retain more water to dilute the salt. So the volume of blood goes up and so does our blood pressure.

The heart then has to push harder, and so the blood pressure goes even higher. High blood pressure causes strokes and kidney disease, and a weak heart can’t move blood against the pressure, so its pumping may fail.

When you cut salt from your diet, goes the argument, your blood volume and blood pressure go down, and strokes, kidney disease, and heart failure are prevented.

It’s a pretty compelling argument to reduce your salt intake. But does the science back it up? You might be surprised to find that the answer is no, not really.

The world-famous evidence evaluator, the Cochrane Collaboration, has done the two best meta-analyses on the subject. It concluded that long-term trials of quite extreme reduction in dietary salt only minimally reduced blood pressure, the reduction being about the same as the margin of error in blood-pressure measuring devices.

The Collaboration also found no salt restriction justified in pregnancy and no effect of dietary-salt reduction on asthma patients.

Two epidemiologists working in the U.K. have also done a large meta-analysis of lower-quality studies, which indicate that salt reduction correlates with minor changes in heart disease risk factors. Blood pressure fell by 5 or 6 percent, but some lipid levels actually rose. But this review, echoing the Cochrane findings, found next to nothing to indicate that salt consumption significantly affects heart disease directly.

In other words, reducing salt does not appear to save lives.

This review included one study that did find an association between salt reduction and heart disease outcomes. This one study suggested you could prevent a single cardiovascular “event”—which means a stroke, a heart attack, or simply chest pain—for every thousand person-years of salt restriction.

What does this mean? It means (assuming every link in the logic chain of the study is sound and that this one study was correct, and all the others contradicting it were wrong) that if you ate bland-tasting food from birth to death, you would have approximately 1 chance in 16 of avoiding one episode of heart-related trouble.

So what about the reverse, then? Could restricting salt be harmful?

American epidemiologist Michael Alderman pointed out in an article questioning the wisdom of salt restriction that when we measure only blood pressure, there may actually be negative consequences to reducing salt that we are not measuring. We may not be getting the full story, in other words.

In fact, a second Cochrane Collaboration review of high-quality trials of salt restriction found no convincing evidence of beneficial effect of salt restriction on cardiovascular diseases, including strokes. And one of the studies it evaluated showed an almost three-fold increased risk of death from restricting salt in people with congestive heart failure.

Another trial seems to confirm that even in acute congestive heart failure, salt-restriction might not be a great idea.

Still, every day in every way, the media choruses with the familiar strains of the common wisdom: “Cut back on salt!” Authorities tell us not to eat more than 1,500 to 2,500 milligrams of sodium daily. But get this: Just one teaspoon of ordinary table salt contains 2,325 milligrams of sodium.

The scientific bottom line is clear: Cutting back salt has not been shown to make any real difference to health outcomes. Could it be time to bring the salt shaker back to the table?

John Sloan, M.D., is a practicing family physician and clinical professor in the Department of Family Practice at the University of British Columbia. He is the author of two published books and the forthcoming “Delusion for Dinner: Unmasking the myth of healthy eating.”