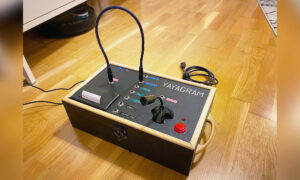 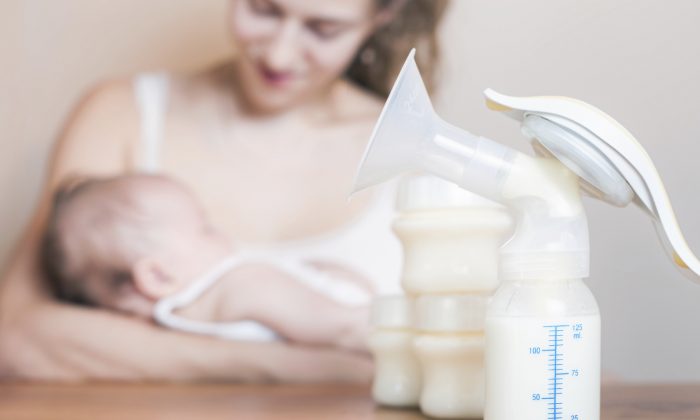 On March 15, Arizona opened its first human milk donation center in the city of Tucson.

How come we are so weirded out about drinking human milk but so normalized to drinking milk from a cow?

Wet nurses have been a common feature of aristocratic society across many cultures for thousands of years, but utilizing donated human milk that has been treated and processed may seem odd. It is, however, remarkably common. One can even buy human milk via the Internet. Although as this study suggests, it is still “an unregulated, untested commodity.”

Both the Food and Drug Administration (FDA) and the Centers for Disease Control and Prevention (CDC) have a plethora of resources concerning the safety of extracting, storing, and utilizing donated breastmilk.

MMB lists over 50 donation sites across 12 states on their website, which also boasts that MMB “consistently provides more milk to NICUs  than any other nonprofit milk bank in North America.”

The above video illustrates the typical process of becoming a MMB  donor.

The Human Milk Banking Association of North America (HMBANA), which was established in 1985, lists voluntary safety guidelines that many banks across North America adhere to.

On their About page, the association includes a brief history of human milk donation, citing that the first ever milk bank was opened in 1909 in Vienna, Austria. The first North American bank followed 10 years later in Boston. It notes that due to the AIDS epidemic in the mid-1980s, the number of banks decreased dramatically.

As of March 2016, HMBANA has 18 member banks—the majority of which are MMB locations—and lists five developing banks.

Started the process today to become an approved milk donor so I can donate my excess breastmilk in the freezer. #feelingproud #feelingemotional

HMBANA’s donor milk processing includes pasteurizing the milk and testing the milk for bacterial contamination. The milk that eventually reaches recipients does not contain the milk from any one individual donor, but from 3 to 5 donors.

The benefits of breastfeeding are well documented, and has even recently been found to kill drug resistant bacteria, but the CDC still recommends to refrain from breastfeeding under certain conditions, notably, if the mother is infected with HIV.

Typical donors are women who produce an over abundance of breastmilk for their own baby, or women who have lost a newborn. “Some mothers … find it therapeutic to donate their milk in honor of the baby they have lost, knowing that it will help other babies in need,” says RMCHF on their website.

You can find out more information about breast milk donation from the HMBANA, the MMB, the FDA, and the CDC.