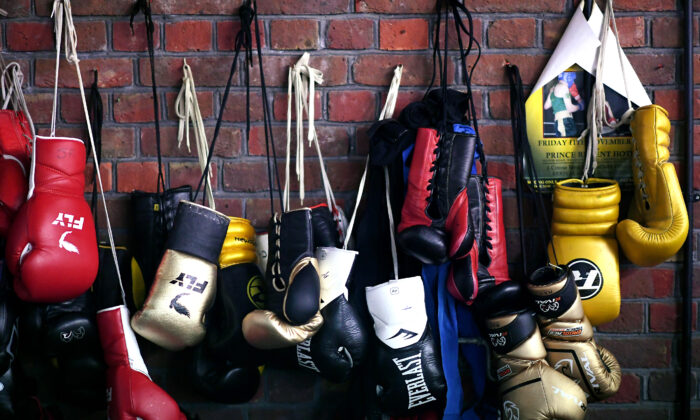 British-based Brain injury association Headway has again called for a ban on boxing after the death of Mexican teenager Jeanette Zacarias Zapata following a bout in Canada last weekend.

The 18-year-old welterweight was knocked down in the fourth round against Marie Pier Houle at the GVM Gala International in Montreal on Saturday and appeared to have a seizure.

A statement from the promoters announced that she had subsequently died in hospital on Thursday.

“It is impossible to imagine the grief being felt by the husband and family of such a young woman with her entire life ahead of her,” Peter McCabe, chief executive of Headway, said in a statement. “Our thoughts go out to all who loved her.

“This tragedy was preventable. This precious life need not have been cut short.”

Headway and other organizations recently gave evidence to a British Parliamentary inquiry into concussion in sport and asked why boxing was not under “greater scrutiny”.

“We asked, if Parliamentary committees and sports bodies are considering bans or limits on heading footballs, why are we still allowing people to repeatedly punch each other in the head with great force?” McCabe said.

“We explained the consequences—as we have repeatedly done for decades—and yet no one seems willing to address the clear, obvious and unacceptable dangers of boxing.

“Make no mistake: this tragedy will be repeated time and time again until boxing is banned.”

A statement from Groupe Yvon Michel, the promoters of the bout, said it was distressed by the painful announcement.

“We would like to offer our most sincere condolences to her family, loved ones, friends and especially her husband Jovanni Martinez who was at her bedside until her final moments.”