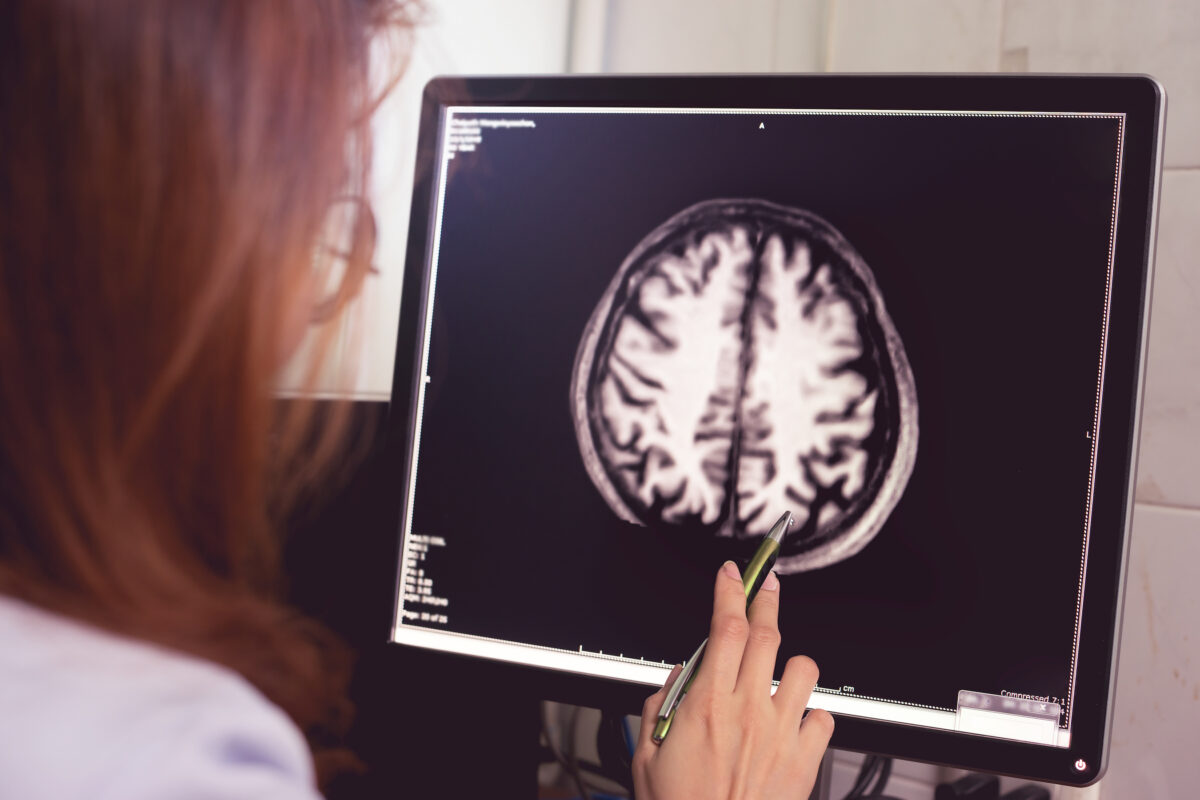 This is a common scenario in life: whenever you forget something, someone will jokingly say, “You’re getting old.” Forgetfulness does not mean old age, but as we grow older, people do become forgetful and even suffer from dementia. However, there are still ways to improve brain health, reverse its degeneration, and make our brain younger.

Why Does Memory Deteriorate?

Forgetfulness is not only common among the elderly, but also among young people. The most common causes of memory loss are psychological factors and poor sleep quality.

There are several processes by which people store their memories. The process of “listening to” information at the beginning of these processes is like reading data from a computer, as described by Dr. Chih Hao Lin, neurologist and director of the Brain Stroke Center at Lin Shin Hospital. For the information to be turned into long-term memory, it needs to be stored in the “hard disk” (brain), and when it comes the time to recall, the information is read from the “hard disk.”

Many young patients suffer from stress and anxiety, which affect their ability to concentrate and make it difficult for their brain to record information, so they naturally cannot remember things well.

In addition, depression can also be called “pseudo-dementia.” When a person is severely depressed, he or she simply does not care to observe what information is available around him or her and does not listen to what others are saying. In such a situation, memory loss will occur. In some cases, depression can be mistaken for dementia in the elderly.

Staying up late, lack of sleep, sleeping too much, insomnia, light sleep with an excessive amount of dreaming, waking up often during the night, and not feeling recharged after sleeping are all examples of poor sleep quality.

A study published in 2020 in the Journal of the American Geriatrics Society found that women who slept five hours or less and nine hours or more per night, performed worse on brain tests and had weaker memories than women, who slept seven to eight hours per night.

Vitamin B12 is important for neurological stability, and when there is not enough vitamin B12 in the body, memory will also decline.

“We sometimes take blood tests to check for vitamin B12 deficiency,” Dr. Lin said. These patients can improve their forgetfulness with vitamin B12 supplementation.

Patients with hypothyroidism may feel depressed and weak, and their memory may deteriorate as well.

Patients with severe migraine will experience brain fog, resulting in a decline in concentration and complaints of poor memory.

Other factors that cause brain degeneration include natural aging and excessive alcohol consumption, which affect short-term memory.

How to Differentiate Between Amnesia and Dementia

How do we distinguish amnesia from dementia? We can look at two things: frequency and severity of forgetfulness.

The age of onset of many modern diseases is getting younger, including dementia. Therefore, even middle-aged people cannot ignore the risk of dementia. According to Dr. Lin, the reason is that 40 percent of dementia cases are reversible and should have been prevented from a young age.

There are many risk factors in life that make people lose their mental acuity and cause damage to the brain, slowing down brain functions and affecting memory.

Here are several ways to improve forgetfulness and prevent dementia:

After retirement, many people often live a day-to-day existence, as if their lives have lost value or purpose, thus increasing the risk of dementia.

Maintaining a lifelong learning attitude and habit, contemplating, and learning behaviors can all stimulate the brain. Dr. Lin suggested that people could cultivate hobbies, participate in social activities, and look for value and purpose in life.

In the event of dementia, keeping up with learning and participating in different activities can also be effective in delaying the disease’s progress. Dr. Daniel Gibbs, a neurologist, is one example.

Dr. Gibbs, who treated patients with Alzheimer’s disease, discovered a decade ago that he had the disease himself. This shocking fact forced him to retire, but he did not give in to the disease easily. Dr. Gibbs is still actively participating in medical society activities and in clinical research on dementia, where he is a subject. At the same time, he is also writing his memoirs.

Dr. Lin pointed out that, in general, dementia takes about 10 to 12 years from the onset to the late stage of the disease, with an average deterioration of one stage every four years, and the disease would become very severe after 10 years.

However, Dr. Gibbs has been forcing himself to write one paper and attend one seminar every year. And after 10 years, he is still able to take care of himself, and only his power of speech has deteriorated.

According to Dr. Lin, It is recommended to exercise 150 minutes a week, and a combination of aerobic exercises and weight training is the most ideal.

A review study published in the Journal of Sport and Health Science in 2020 found that aerobic exercises and weight training can be used to prevent and treat dementia. A combination of aerobic exercises and weight training at moderate intensity for at least 45 minutes each time on as many days per week as possible helps one maintain one’s cognitive abilities.

The accumulation of amyloid β-proteins is a known risk factor for dementia. Exercise can modulate the conversion of amyloid β-proteins, improve brain inflammation, promote the synthesis and release of brain-derived neurotrophic factors, and improve blood flow to the brain. The study also mentioned that exercise might prevent age-related memory loss.

In an earlier interview, Dr. Gibbs pointed out that there is overwhelming evidence that regular aerobic exercises can slow the progression of early Alzheimer’s disease by as much as 50 percent.

A large number of studies have confirmed that the vegetable-heavy Mediterranean diet has beneficial effects on the brain, such as slowing down cognitive decline, fighting depression, and retaining more cranial capacity.

A large-scale study published in January 2021 by Rush University in Chicago showed that older adults who followed a strict Mediterranean diet had relatively young brains.

The study conducted a cognitive assessment of more than 5,000 adults over the age of 65 from 1993 to 2012. It discovered that people who consumed a diet including fruits and vegetables, whole grains, fish, olive oil, nuts, and legumes, while limiting other foods such as fried foods, refined grains, candy, red meat, and processed meats over a long period of time had brains that were 5.8 years younger.

According to Dr. Lin, deep sleep helps consolidate memory and remove the accumulation of neurotoxins or abnormal proteins in the brain, which can reduce the risk of dementia.

Obese people can lose weight to prevent brain degeneration. This is because weight loss can improve many metabolic diseases caused by obesity, such as hypertension, diabetes, and hyperlipidemia. And these are all risk factors of middle-age dementia.

Smoking causes the hardening of blood vessels, and the cigarette itself also contains many components that can damage the brain.

And people also tend to ignore the damage of alcohol to the human body, but long-term drinking is very damaging to the brain. Therefore, for the sake of brain health, it is best to quit smoking and avoid drinking as much as possible.