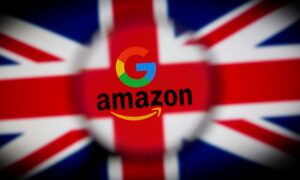 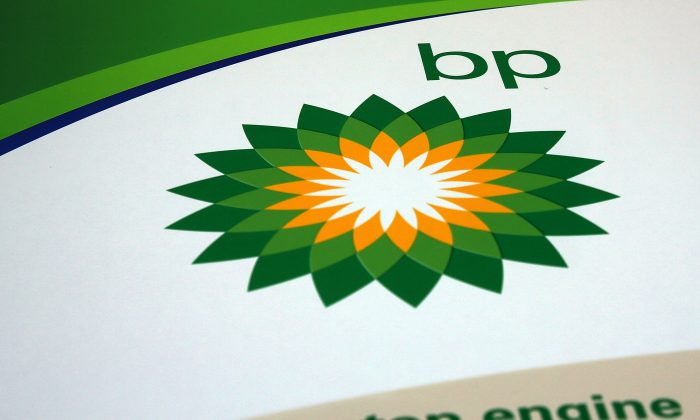 A BP sign is viewed at a gas station in Brooklyn in New York City on Feb. 2, 2016. (Spencer Platt/Getty Images)
Companies

Dotzenrath’s appointment comes at a time when BP, under the leadership of CEO Bernard Looney, seeks to rapidly grow its renewables business and shift away from oil.

Dotzenrath is an electrical engineer with more than 25 years of senior experience in energy. She helped RWE Renewables develop into one of the world’s largest renewable power companies and the second largest offshore wind player globally.

Sanyal, who joined BP 32 years ago, will now become the chief executive of European refiner Varo Energy, owned by Carlyle Group and Vitol, where he will expand the focus on low carbon energy, the company said in a separate statement.

“By choosing an executive vice president to lead the gas & low carbon energy business with a renewable energy track record and no oil & gas experience, BP confirms its ambitions in renewable energy while showing that it sees a smaller role in the natural gas part of the business going forward,” Jefferies analyst Giacomo Romeo said in a note.

Sanyal’s departure comes 19 months after Bernard Looney took over as BP CEO with an ambitious strategy to turn the oil and gas company into a major renewables and power company.

In July 2020, Sanyal was appointed as head of natural gas and low carbon as part of a major company overhaul. He will hand over his responsibilities in the fourth quarter of 2021, BP said.

The British and Indian national oversaw major investments in recent months, including in U.S. and British offshore wind projects.

He had previously headed BP’s alternative energy business where he oversaw BP’s acquisition of a 43 percent stake in Lightsource BP, a major solar company.