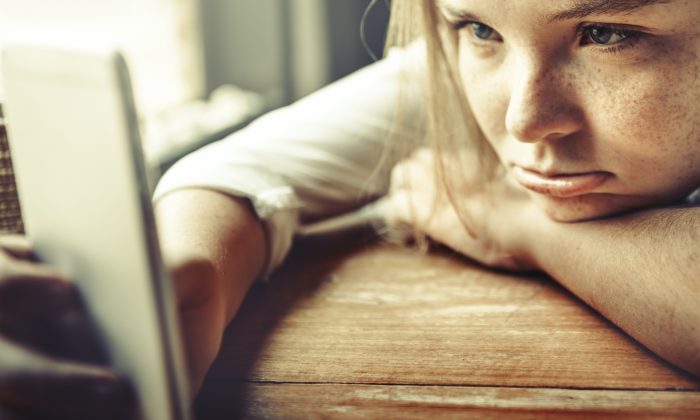 Boredom Is Good for You

Boredom has, paradoxically, become quite interesting to academics lately. The International Interdisciplinary Boredom Conference gathered humanities scholars in Warsaw for the fifth time in April. In early May, its less scholarly forerunner, London’s Boring Conference, celebrated seven years of delighting in tedium.

What, exactly, is everybody studying? How can you quantify a person’s boredom level and compare it with someone else’s? A German-led team has identified five types of state boredom: indifferent, calibrating, searching, reactant, and apathetic. Boredom may be miserable, but let no one call it simple.

In fact, many of us would take pain over boredom. One team of psychologists discovered that two-thirds of men and a quarter of women would rather self-administer electric shocks than sit alone with their thoughts for 15 minutes.

But boredom isn’t all bad. By encouraging contemplation and daydreaming, it can spur creativity. A British study asked subjects to complete a creative challenge (coming up with a list of alternative uses for a household item). One group of subjects did a boring activity first, while the others went straight to the creative task. Those whose boredom pumps had been primed were more prolific.