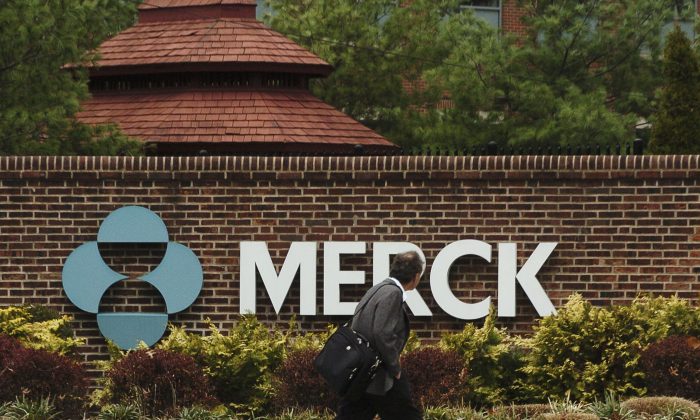 Drugs said to help women with bone loss come with a slew of horrible side effects and have even been shown to cause the problem they are supposed to fix. So we have reason to be wary when multiple bone associations issue a joint press release calling “untreated osteoporosis” a “public health crisis,” as they did last month. These associations, funded by pharmaceutical companies, have every reason to lament that women are not treating their bones with medications; unfortunately, those reasons are more tied to making money than to improving women’s health.

According to the British Medical Journal, the National Osteoporosis Foundation is sponsored by Bayer Healthcare, Lane Laboratories, Mission Pharmacal, Novartis, Pharmavite, Pfizer, Roche, Warner Chilcott, and Eli Lilly. The American Society for Bone and Mineral Research is sponsored by Pfizer and Eli Lilly. The National Bone Health Alliance is a public-private partnership that is an offshoot of the National Osteoporosis Foundation and recently rolled out guidelines that widen recommendations for bone “treatment” to include 86 percent of women over 75 years of age.

Many drug-safety advocates wondered why drugs like Fosamax, Boniva, Actonel, and Reclast, called bisphosphonates, were approved in the first place. Soon after approval, they were linked to extremely serious and foreseeable side effects. For example, if patients did not sit upright after taking their med, they could end up in the ER with esophageal damage—so the label was changed to warn patients to stay upright after taking their bone drugs.

Court documents show that Merck, which made the first bisphosphonate, Fosamax, knew about the side effect of “jawbone death” since the 1970s, but marketed the drug anyway. It was dentists, not Merck or the FDA, who revealed the egregious side effect as they saw it develop in their patients.

Jawbone death sometimes required a tracheotomy (an incision in the windpipe), bone grafts, and even jaw removal. In 2013, Merck agreed to pay $27.7 million for multiple Fosamax lawsuits.

Pharma also knew about the cancer. There were 23 cases in the United States of esophageal cancer and 27 in Europe and Japan linked to the drugs, reported the FDA in 2008 in the New England Journal of Medicine. Pharma knew about the fractures because the mode of action of bisphosphonates—suppression of the body’s bone remodeling action—was well known to cause bones to become brittle and break because they were desiccated and not renewed.

Beginning in 2006, so many medical journal articles chronicled spontaneous breaks of thigh and other bones in bisphosphonate patients, the FDA ordered a fracture warning to appear on the drugs’ labels. The drugs literally caused what they are supposed to prevent.

The drugs literally caused what they are supposed to prevent.

“We report atypical skeletal fragility in three subjects after long-term, combined anti-remodeling therapy,” reported a 2008 Journal of Clinical Endocrinology & Metabolism study. “An Emerging Pattern of Subtrochanteric Stress Fractures: A Long-Term Complication of Alendronate [Fosamax] Therapy?” is the title of another article, published in the journal Injury in 2008. “Low-Energy Femoral Shaft Fractures Associated With Alendronate Use,” is the title of another, published in the Journal of Orthopedic Trauma.

Bisphosphonates are like many aggressively marketed drug classes—statins, PPIs for GERD, and COX-2 inhibitors like Vioxx—that neither Pharma nor the FDA warned patients about while billions of dollars were made. When the blockbusters went off patent (or in the case of Vioxx and Bextra, were withdrawn), both Pharma and the FDA then said the drugs weren’t as safe as we thought. Sorry about that.