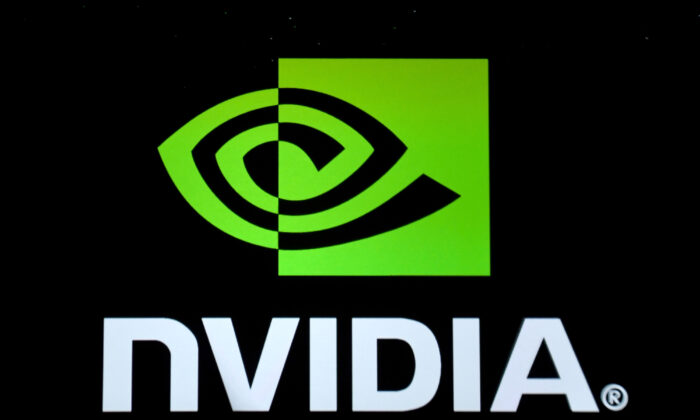 An Nvidia logo is shown on a screen during a keynote address by Nvidia Founder, President and CEO Jen-Hsun Huang at CES 2017 at The Venetian Las Vegas in Las Vegas, Nev., on Jan. 4, 2017. (Ethan Miller/Getty Images)
Markets

NVIDIA Corp’s reported plan of not proceeding with the acquisition of semiconductor licensing company Arm, a move that would be a “net positive” for the chip company, Bank of America said.

Vivek Arya, who reiterated a Buy on the stock, said that the scenario would benefit Nvidia, given that the deal faces “considerable regulatory pushbacks” worldwide, including in the U.S., U.K., and China.

In addition, Nvidia does not need to own Arm to use its tech to expand in the data center, and Arm’s smartphone sales are “highly growth dilutive” and not worth the $55 billion – $60 billion that the cash and stock value equate to.