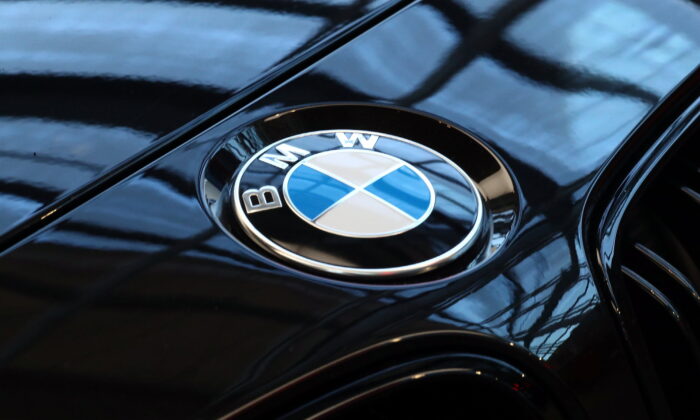 A logo of German luxury carmaker BMW, is seen ahead of the company's annual news conference in Munich, Germany, on March 20, 2019. (Michael Dalder/Reuters)
Companies

BERLIN—Munich-based carmaker BMW sold nearly a seventh fewer vehicles in the first half of 2022 compared with the same period in 2021 amid chip shortages and intermittent lockdowns in China.

From January to June, 1.16 million BMWs, Mini, and Rolls-Royces were delivered, the group said on Friday. That was 13.3 percent fewer than in the first half of 2021, the strongest sales period in the company’s history, according to the German carmaker.

Sales fell by nearly 20 percent in the second quarter, it said.

Sales of electric cars rose 110 percent in the first half of the year to nearly 76,000 BMWs and Mini cars, the company said.

BMW is thus on track to more than double sales of fully electric vehicles by the end of the year as planned.