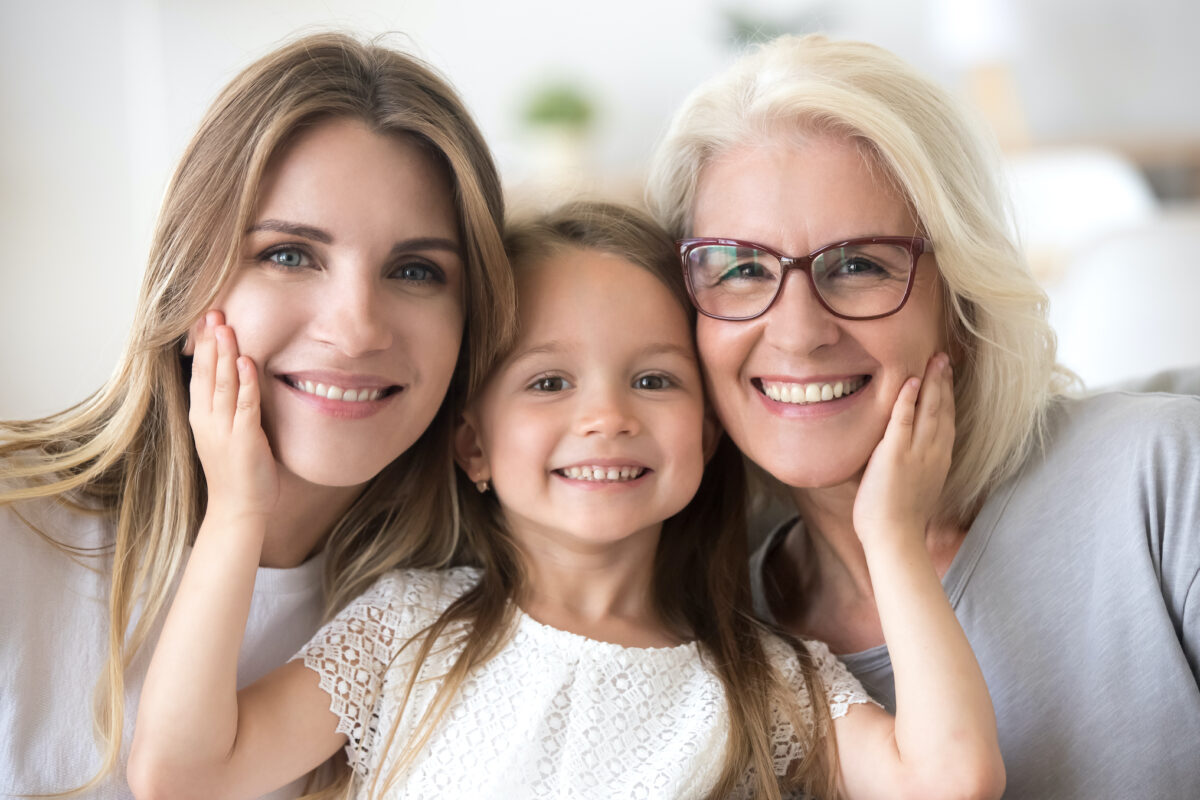 Our life moves through stages, and anticipating these stages can ease our transition from one to the next.(Fizkes/Shutterstock)
Blood Health

Blood Proteins Change Across the Lifespan

Proteins are one of the main building blocks of the body. They hold skin, muscles, and bone together. They also perform many functions in cells. And when released into blood, they help cells communicate. In a new study, scientists found that certain proteins in the blood can predict a person’s age and give insight into their health and wellness.

Researchers collected blood plasma samples from more than 4,000 volunteers between the ages of 18 and 95. They compared the levels of nearly 3,000 proteins. They found that a set of about 375 select proteins could predict people’s age within a few years. Those predicted by these proteins to be younger than they were also performed better in mental and physical tests.

The researchers found that proteins in the blood changed mostly in three waves—around the ages of 34, 60, and 78. Some of the proteins that changed are linked to age-related diseases. For example, proteins associated with heart disease and Alzheimer’s disease were found at 60 and 78 years of age. The findings suggest it may one day be possible to identify people at greater risk of age-related disease with a blood test.

“We’ve known for a long time that measuring certain proteins in the blood can give you information about a person’s health status,” says Dr. Tony Wyss-Coray of Stanford University. “But it hasn’t been appreciated that so many different proteins’ levels … change markedly with advancing age.”