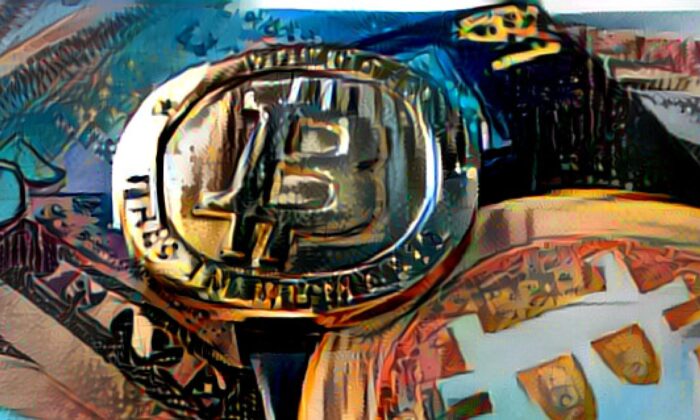 Bitcoin Will Outpace Stocks In 2022 Amid Fed Rate Hikes: Report

A recent analysis by Bloomberg’s Mike McGlone says Bitcoin (CRYPTO: BTC) is going to dominate the crypto market in 2022, despite the recent plunge.

The report says Bitcoin is expected to surge and move towards the $100,000 mark this year, while Ethereum (CRYPTO: ETH) will break above the $5,000 mark.

McGlone says Bitcoin withstood a massive drop and subsequent recovery in its hash rate in 2021, which should solidify the crypto’s price foundation for 2022.

McGlone predicts that the US Federal Reserve’s new policies will be beneficial for Bitcoin.

“Expectations for Federal Reserve rate hikes in 2022 may support a win-win scenario for Bitcoin vs. the stock market,” he said.

If risk assets decline, it helps the Fed’s inflation fight. Becoming a global reserve asset, Bitcoin may be a primary beneficiary in that scenario.

“A reason to take back liquidity is the fact that the S&P 500 is the most extended above its 60-month moving average in over two decades,” he added.

Fed officials have indicated that they plan to scale back asset purchases and raise interest rates next year to fight inflation.

“Bitcoin mining has shifted to North American publicly traded companies, many of which are more inclined to hold coins, not sell them. Investors in the miners gain indirect exposure to cryptos,” McGlone said.