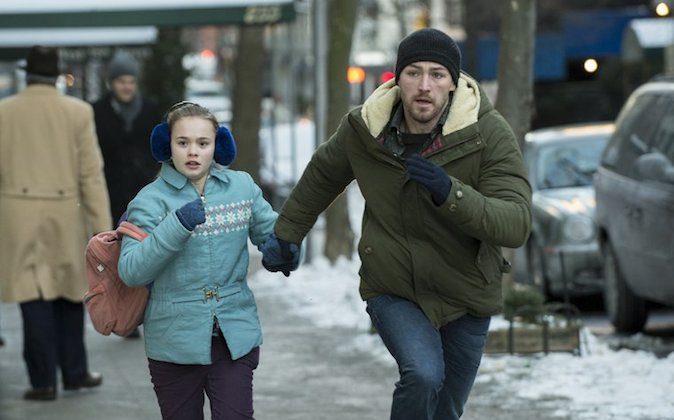 Bo can see the future, control nature, levitate, and is capable of telekinesis ever since she was born.

As her powers are growing stronger, and wicked forces who desire her abilities are actively seeking her out and getting more dangerous, she needs to be protected constantly.

That’s where Tate comes in the picture, and as of last episode, “Beginners Luck,” the pair are reunited. They will meet a wealthy woman (Shohreh Aghdashloo) in Manhattan who has been mourning for her son for ten years.

Meanwhile, Channing and Winter have come up with a plan to impersonate police officers and whisk the two to a safer location.