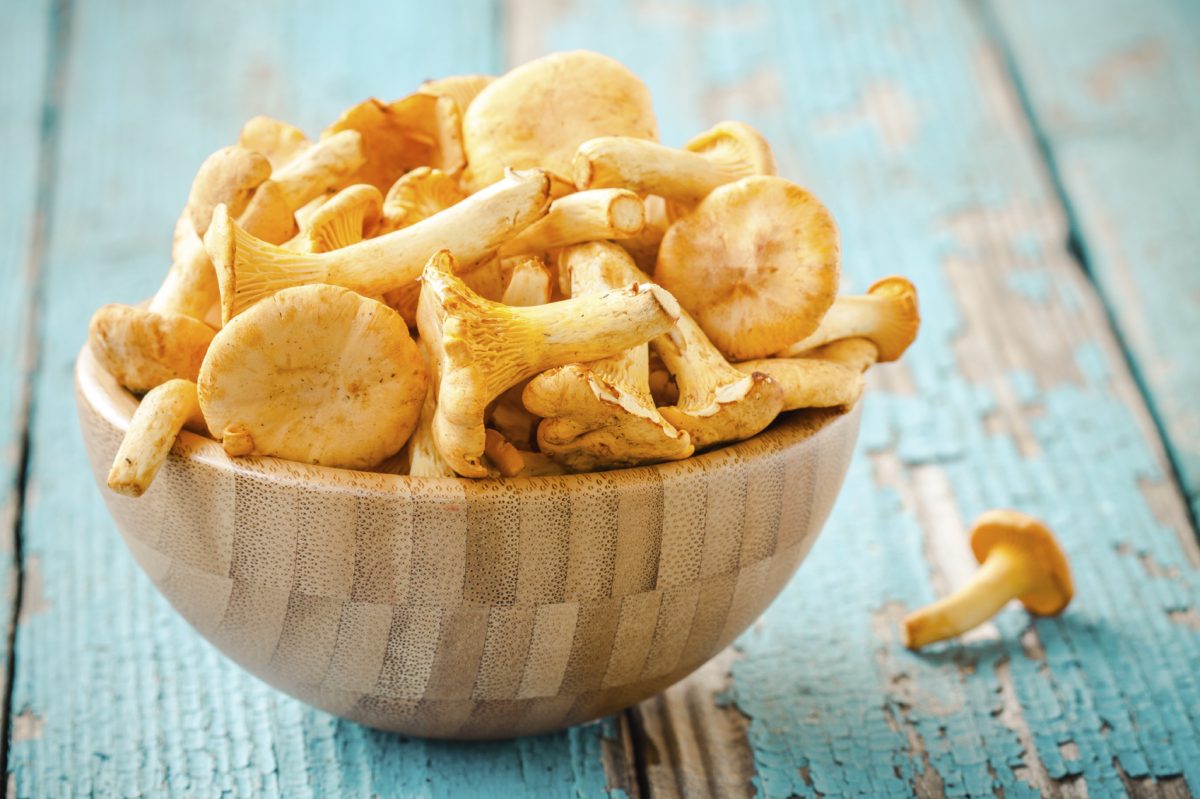 Although mushrooms get good press as a low-calorie, high-fiber, low-cholesterol, low-sodium decoration for your pizza, there is much more to the mushroom story than that.

Mushrooms have been valued for their culinary and medicinal properties for thousands of years, and the Egyptians reserved them by law for the pharaoh. Hieroglyphics dating back 4,600 years depict their royal ancestry as well as their association with immortality.

In ancient times, mushrooms were not cultivated but grew wild and always carried the risk that the wrong (that is, poisonous) variety had been gathered intentionally or unintentionally, as the Roman Emperor Claudius found when his mushroom dinner became his last meal.

Ancient Asian civilizations believed that mushrooms, especially the shiitake and maitake varieties, support health generally and the immune system in particular. Today there is a wealth of scientific research attesting to the health benefits of mushrooms.

Selenium is also the chemical element that the body needs to efficiently use oxygen, detoxify the body, promote heart health, and maintain healthy skin.

Crimini mushrooms, the brown mushrooms that are sometimes called “baby bellas,” provide over 52 percent of the daily recommended value of selenium. They also provide almost 30 percent of the daily value of niacin (vitamin B3), which forms enzymes needed to convert sugars into energy. Niacin is also helpful in lowering cholesterol and preventing osteoarthritis.

Because they are grown in the dark, it is a little odd that mushrooms are a good source of vitamin D, the sunshine vitamin. In fact, mushrooms are one of the few “vegetarian” sources of vitamin D, which is otherwise available naturally in cod liver oil; fatty fish like mackerel, salmon, sardines, and tuna; eggs, and liver. It is estimated that 10 mushrooms provide 10 percent of the daily value of vitamin D.

In the future, mushrooms may become an even richer source of vitamin D since, like humans, they produce vitamin D when exposed to sunshine. Recent research suggests that exposing mushrooms to ultraviolet rays for just 5 minutes could increase their vitamin D content to 100 percent or more of the recommended daily value. For many of us, this is a more palatable choice than cod liver oil.

Other nutritional benefits of mushrooms:

A Delicious & Easy Way to Boost Your Immunity

The most common cultivated edible mushroom in the world is the button mushroom, which was for many years believed to have no nutritional or medicinal value. Recent studies, however, have established that the lowly button, as well as crimini and portobello, contain as much antioxidant power as their Asian counterparts, which have been prized for centuries for their disease-prevention and healing properties.

Margie King is a health coach and graduate of the Institute for Integrative Nutrition. This article was originally published on GreenMedInfo.com. Join their free GreenMedInfo.com newsletter.