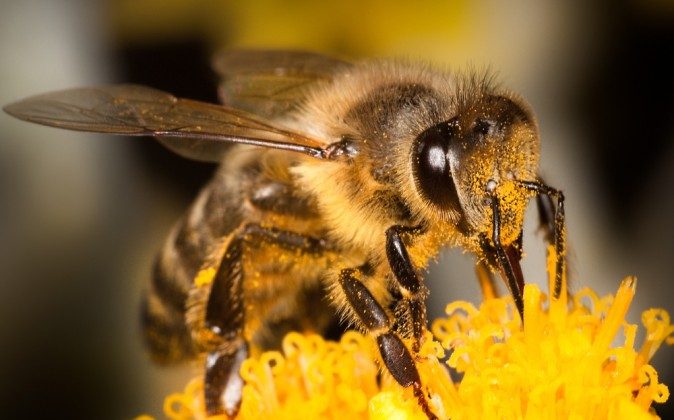 Bee Brain Hints at How We Make Memories

Researchers studying honey bees have found that genes switch off as memories are being formed, allowing for new connections between nerve cells.

These microRNAs could directly target the key developmental gene “actin,” which controls the ability of nerve cells to connect with other nerve cells.

“We believe the brain selectively controls the wiring of memory through microRNAs that switch off key genes that shape, connect, and signal between neurons,” says Charles Claudianos, who co-led the study and is a professor at the University of Queensland Brain Institute (QBI).

“The brain is constantly managing all of the sensory experiences we receive at any one time, and retains some of these as memories based on the relative importance or significance of the experience, such as food, danger, and sex, to name some examples.

“We are now gaining an insight into how this occurs.”

Claudianos says the findings could eventually suggest new ways to address disorders such as dementia and autism.

“The current hypothesis in autism is that those brains are over-connected, so getting a grasp of understanding how to regulate neural circuitry could provide future methods of tackling these problems,” says Claudianos.

“The nervous system behind memory formation is fundamentally no different between a honey bee and a human, so by studying bees we identify the basic biological processes that help us understand humans.”

Judith Reinhard, who co-led the study and is also a researcher at QBI, says the research provides a fundamental understanding of how neural circuits are built and consolidated to retain memories.

“Memory is a fundamental component of many mental health disorders, so understanding the basic science behind memories will give us greater insight into many disorders,” she adds.

“Human illnesses and diseases such as muscular myopathies, neurodevelopmental disorders, and susceptibility to infection are caused by DNA mutations that affect actin and actin-related biological processes.

The researchers collaborated with teams from Universidade de Sao Paulo and Universidade Federal de Alfenas in Brazil and the University of Konstanz in Germany.

Read more about the work in the journal Nature Communications.

*Image of “honey bee” via Shutterstock