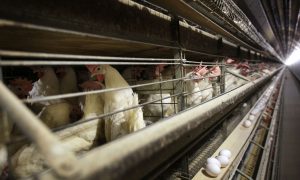 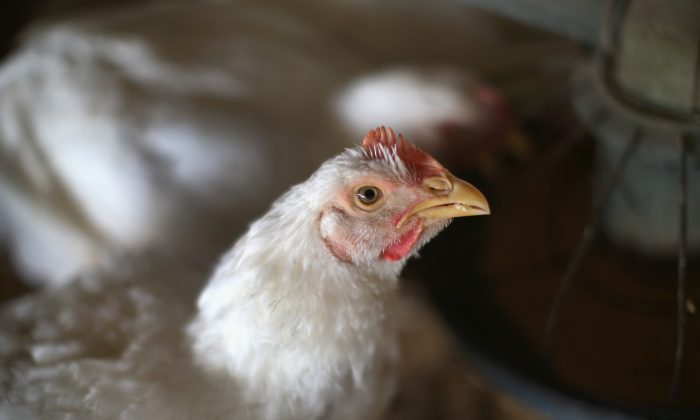 A recent outbreak of the avian flu has ravaged the American poultry industry.

Throughout the midwestern United States, more than 46 million poultry birds have been infected, according to the latest data collected by the Department of Agriculture (USDA).

The first reported case of infection was in December last year. Since then, 216 more cases have been reported.

Egg prices have shot up as a result, going from about $1.10 per dozen of large eggs in early May, to $2.07 per dozen at the month’s end. (Note that these are prices sold to warehouses, not to retail stores.)

The outbreak has gotten serious enough for the federal government to issue a warning of potential human infection.

As a precaution, the CDC also recommended that people who are dealing with infected poultry, and any materials potentially contaminated with the virus, wear protective equipment.

All those who have been exposed to infected birds should be monitored for signs or symptoms of respiratory illness, the CDC adds. They should be observed for 10 days since their last exposure (the amount of time for symptoms to first appear).

The CDC said the general population is currently at low risk of being infected. People who have consumed properly cooked poultry products are also not at risk.