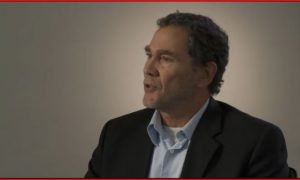 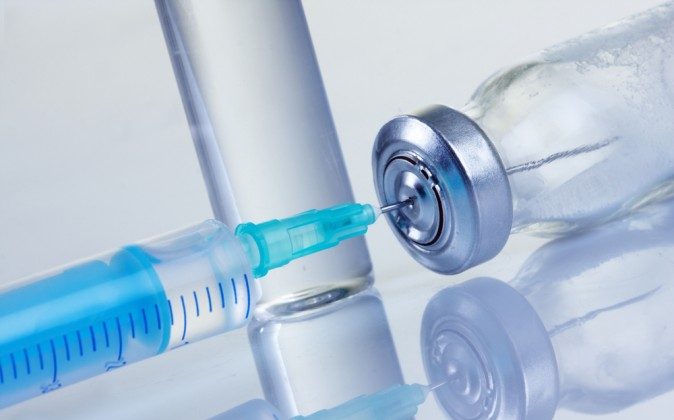 According to a study by Focus Autism Foundation, a CDC whistleblower revealed manipulation of scientific data in regards to the MMR vaccine. There was pressure from the top to get CDC (The Center for Disease Control and Prevention) scientists to support government policies on Vaccine Safety, ignoring and hiding the risks involved.

It turns out that the CDC knew about increased autism rates among African-American Boys who received MMR shot earlier than 36 months.

A top research scientist working for the Centers for Disease Control and Prevention (CDC) played a key role in helping Dr. Brian Hooker of the Focus Autism Foundation uncover data manipulation by the CDC that obscured a higher incidence of autism in African-American boys. The whistleblower came to the attention of Hooker, a PhD in biochemical engineering, after he had made a Freedom of Information Act (FOIA) request for original data on the destefano et al MMR (measles, mumps, rubella) and autism study.” – marketwatch.com

Dr. Hooker stated “The CDC knew about the relationship between the age of first MMR vaccine and autism incidence in African-American boys as early as 2003, but chose to cover it up.”

The whistleblower confirmed this.

The CDC whistleblower informant, who has worked for the government agency for over a decade, remarked to Dr. Hooker in phone calls: “We’ve missed ten years of research because the CDC is so paralyzed right now by anything related to autism. They’re not doing what they should be doing because they’re afraid to look for things that might be associated.” The whistleblower alleges criminal wrongdoing of his supervisors, and he expressed deep regret about his role in helping the CDC hide data.” – focusautisminc.org

For those who don’t regularly keep up with vaccine news, this may come as a bit of a shock. Most of us that are in the know are aware of the fact that the CDC and vaccine manufacturers know vaccines can increase the risk for autism and other very serious health issues. That’s not really news. The news here lies in the fact that the CDC has been exposed as the fraudulent special-interest organization that people in natural health have suspected them to be for some time now. There are also, obviously, huge racial issues implied as well.

We at OLM are not saying that vaccines do not have any value. They may. The problem is that it’s naive to believe the powers that be when they tell you that there is nothing wrong with injecting yourself with ingredients known to be very toxic. Furthermore, we at OLM advocate a level of health that builds natural immunity. We do not believe that good health is a crapshoot, a roll of the dice. We know that good health is a result of eating right, exercise, getting plenty of clean nutrition and sunlight, and getting enough sleep. Health cannot be found in a pill bottle or a shot. Nature weeds out the weak. We choose to stay strong, and we choose not to trade one disease for another.

We suspect that this is just the tip of the iceberg, and we will keep you updated.