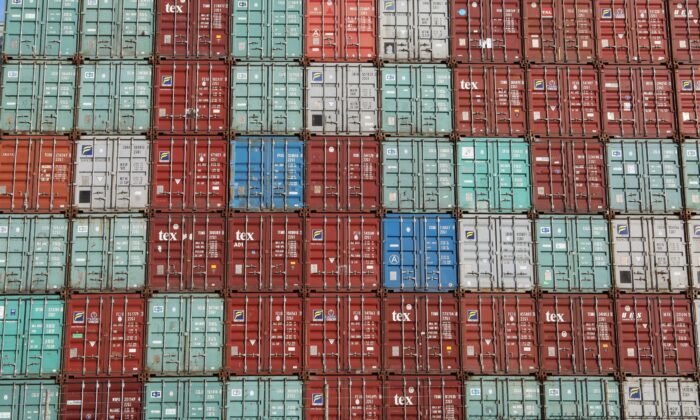 CANBERRA—Australian Trade Minister Dan Tehan said on Monday he will seek a meeting with his French counterpart to ease tensions over Canberra’s decision to scrap a $40 billion submarine deal.

Australia last week said it would end the deal with France’s Naval Group to build a fleet of conventional submarines and would instead build at least eight nuclear-powered submarines with U.S. and British technology after striking a trilateral security partnership with those two countries.

France was infuriated and said its relationships with Australia and the United States are in crisis. It also recalled its ambassadors from both countries, stoking fears over Australia’s bid for a free trade deal with Europe.

Tehan said he was confident the row would not spill over and impact trade but added he would seek a meeting with his French counterpart when he is in Paris for an Organisation for Economic Cooperation and Development meeting in October.

“I will be very keen to touch base with my French counterpart while I’m in France,” Tehan told Australian Broadcasting Corporation radio.

Australian and EU officials are scheduled to hold their next round of talks over a trade deal on Oct. 12.

The Australian-French bilateral tensions come as Prime Minister Scott Morrison travels to Washington for a meeting for the Quad group of countries—which includes India, Japan, the United States and Australia—later this week.

While France has been the most vocal critic of Australia’s defence deal, China—which is seen as the catalyst for Australia’s decision to build a new fleet of submarines—has also condemned the trilateral pact.

Australia’s relations with China have deteriorated over the past two years after Australia banned Chinese tech giant Huawei from involvement in its nascent 5G broadband network and called for an enquiry into the origins of the novel coronavirus.

China has responded by impeding imports of Australian goods and it ceased all ministerial communications.

But Tehan said if China would like to join the Comprehensive and Progressive Agreement for Trans-Pacific Partnership trade bloc it would have to engage with Australia.