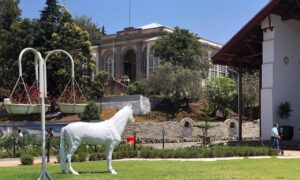 From Ethiopia to Australia, the Promises and Pitfalls of Tourism for Good
0 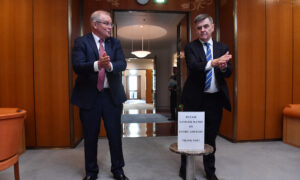 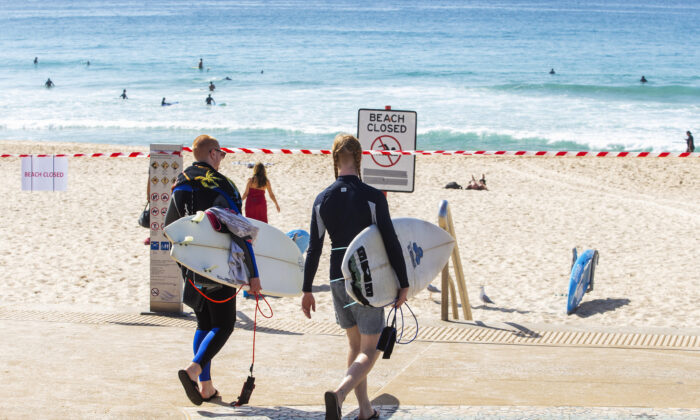 People are seen walking towards tape cordoning off Maroubra Beach as all of Sydney’s eastern suburbs beaches are closed in Sydney, Australia, on March 22, 2020. (Jenny Evans/Getty Images)
Australia

The head of Australia’s peak tourism body has cautiously welcomed the staged easing of COVID-19 restrictions, but says the real boost will only occur once state borders are reopened.

“All the signs are pointing to green shoots of domestic travel from June,” he said.

Westaway said while there was a long way to go before tourism returned to normal, members had already expressed their excitement about the plan for the way out.

“What’s really important about today is that there has been a level of certainty put out there,” he said.

“The level of uncertainty has been a big part of the angst for our industry.”

But he said the biggest challenge facing tourism operators was the ongoing closure of state borders.

He said if businesses in the sector could be given confidence about when they would reopen, that would help stimulate its recovery.

Despite the easing of restrictions in some states from next week, Westaway said he didn’t expect every 4WD would be on the road straightaway.

“I think people are going to be a bit circumspect to a degree,” he said.

“I think you’ll see it progressively start to occur.”

By Shae McDonald in Brisbane