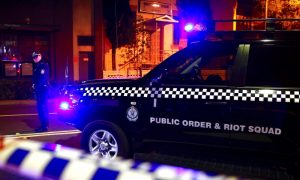 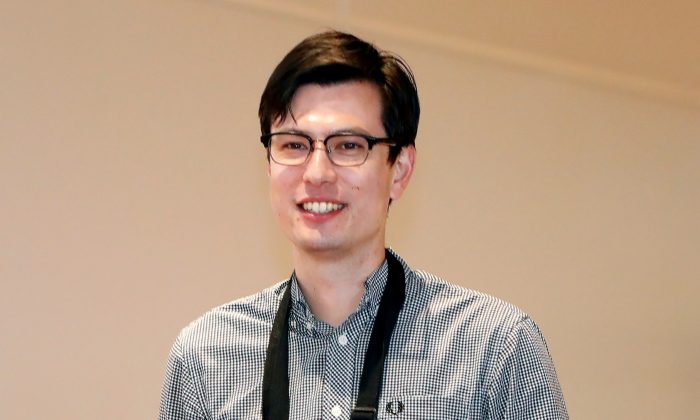 An Australian student released after being mysteriously detained in North Korea said he was safe and well in Tokyo on Friday and intends returning to normal life, without commenting on what happened to him in Pyongyang.

Alek Sigley, who flew to Tokyo on Thursday, July 4 to join his Japanese wife, had been one of the very few westerners studying in the North Korean capital and went missing on June 25.

It is still not clear why he was detained by the secretive North. The details of his release are also not known and Australia has warned him not to return.

“I just want everyone to know I am OK,” Sigley said in a statement issued by email.

“I’m very happy to be back with my wife, Yuka, and to have spoken with my family in Perth to reassure them I’m well.”

Sigley left North Korea on July 4 and flew to Beijing, where he was met by Australian officials for the flight to Tokyo. He declined to comment to a throng of reporters at Haneda Airport, only making a peace sign before being taken away.

His statement on Friday, July 5, also made no mention of the reason for his detention or what happened to him.

“I intend now to return to normal life,” he said, before thanking the Swedish and Australian governments for their help securing his release.

Swedish authorities played a crucial role because Australia has no diplomatic presence in North Korea and relies on other countries to act on its behalf.

The Swedish diplomat who helped secure Sigley’s release, Kent Harstedt, told Reuters by phone he could not divulge details of the detention.

“The only thing I can say is that we welcome that North Korea was prepared to listen to our arguments and that this could be resolved so quickly—I think this is good for all parties concerned,” said Harstedt, who was pictured with Sigley at Beijing airport on July 4.

Sweden increased its engagement with North Korea in 2017 at the height of tensions between Pyongyang and Washington.

A senior Australian minister, meanwhile, warned him to steer clear of North Korea in future.

“My advice would be pretty clear, I would stay in Japan. I would go back to South Korea … I would come back to Australia,” Home Affairs Minister Peter Dutton told the Nine network.

“All of those would have to be better options before he returns to North Korea,” Dutton said. “I don’t think he will put himself back in that situation … it could have ended up very differently.”