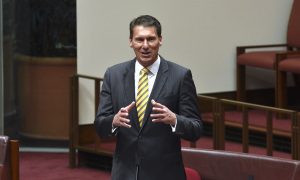 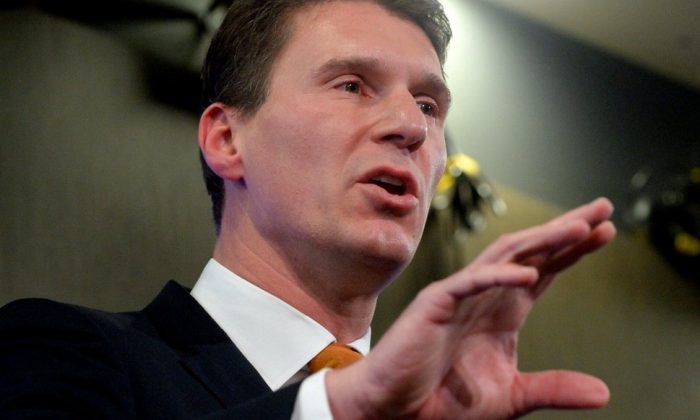 Former Liberal senator and now independent Cory Bernardi plans to quit parliament on Dec. 5, it has been reported.

The Adelaide Advertiser said Senator Bernardi had told family, friends, and colleagues of his decision, which will see him exit on the final day of federal parliament for the year.

His office declined to confirm or deny the report.

Because the South Australian was initially elected as a Liberal, his retirement will allow the Liberals to fill the casual vacancy, thereby bolstering the Morrison government’s numbers in the Senate.

Senator Bernardi said in July it was a “safe bet” he would retire before the next election.

In February 2017, he set up the Australian Conservatives party amid concerns the Liberal party was veering too far to the left under Malcolm Turnbull.

He deregistered the party in June this year after a poor federal election result, which he believed was due to Australian Conservatives supporters endorsing Scott Morrison’s elevation to the Liberal leadership.

Earlier this year he said that by June 2020 he would have turned 50 and served in the parliament for 14 years.

The coalition will have 36 senators when the vacancy is filled, requiring only three extra votes for a majority to pass legislation and motions.

The former investment adviser and hotelier attracted controversy over his calls to ban burqas, condemnation of gay marriage, climate skepticism, and support for a nuclear industry.