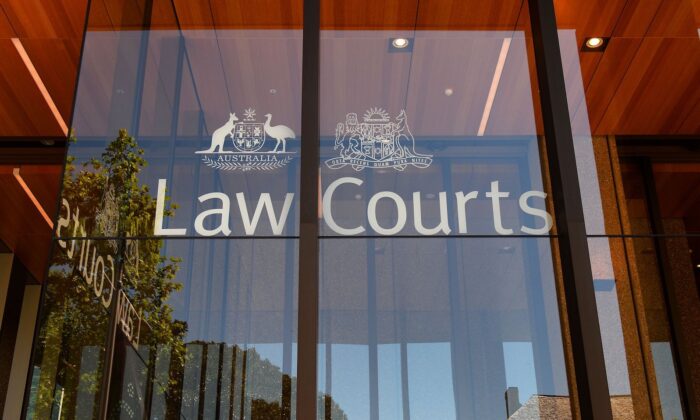 A New South Wales (NSW) Supreme Court judge is so disturbed by the NSW transport department’s decision to fire an employee for aiding a murder investigation that she’s referred the issue to the police commissioner and transport minister.

Wood, a forensic manager, had investigated the accused before Pietrobon’s dismissal in 2019, for allegations of stalking, harassment, and failure to disclose a conviction for punching a school student.

When he saw media reports of Pietrobon’s arrest in May 2020, he immediately approached police.

He then advised his manager, telling them he thought the records of his investigations were critical to the prosecution.

Within a week, he’d been dismissed without notice or pay.

“All of us have obligations … to assist police in upholding the law, especially in the prosecution of offences of the utmost seriousness, such as murder,” she wrote in a judgment.

She ordered Transport for NSW to pay its former employee more than $300,000 plus his legal costs, after last month finding that Wood’s dismissal was unlawful.

The evidence and the transport department’s arguments in the “very unusual” trial “raised matters of such considerable public interest” that she requested the registrar to provide copies of her judgments to Transport Minister Rob Stokes and Police Commissioner Mick Fuller.

“The evidence revealed that Transport [for] NSW had failed to provide police with computer records which it held, which were relevant to the murder prosecution, when approached during the investigation,” she wrote.

Even after summarily dismissing Wood for telling police about the records, it failed to hand them over to detectives, Justice Schmidt said.

“It … appears that without the information Mr Wood provided, computer records relevant to the murder prosecution would not have been produced,” she said.