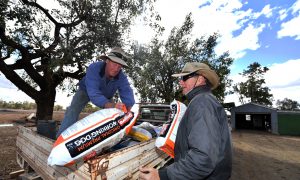 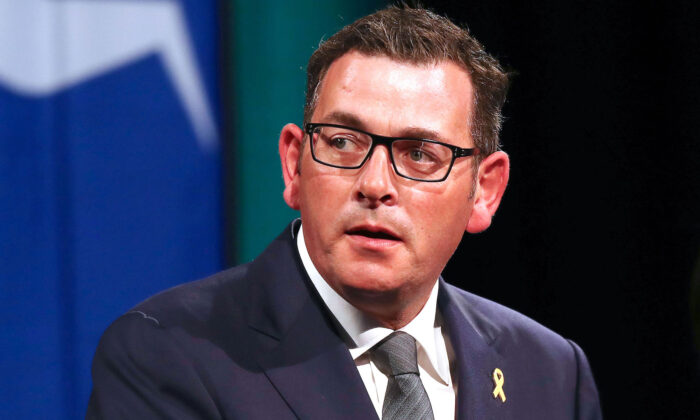 Australian Farmers in Victoria Get $31.5m for Drought Relief

More than $31.5 million will be spent helping drought-affected farmers and communities in Victoria.

“No drought package can make it rain, but we are there to support each and every farming family and farming community because we value you and understand that if regional Victoria is in trouble, then the state’s in trouble,” Andrews told reporters on Wednesday.

A $3 million portion will deliver hardship payments of up to $3000 per family to help cover every day expenses, delivered through the Country Women’s Association.

Another $12 million portion will go to farming businesses to improve drought management and preparedness. The program which is already running, has provided 4855 such grants in the past.

It comes soon after the federal government announced a $100 million drought support package, including $1 million for a southwest Victorian council which rejected the money because it did not need it.

Andrews dismissed that allocation as an error and offered to help Prime Minister Scott Morrison in delivering whatever other funds Victoria should receive from the package.

“Drought is a silent, slow moving and all-consuming environmental disaster happening on farms across Victoria,” he said.

“It is crushing for farmers to see decades of their hard work and stewardship erased by seasonal conditions outside of their control.”

But Nationals leader Peter Walsh said the money was underwhelming.

“Farmers have been asking for direct relief on council rates and water charges for more than 12 months, but the Andrews Government still refuses to deliver,” he said.

“It’s also disappointing that only three council areas will receive grants support, when the reality is drought is hurting farmers in many parts of our state.”