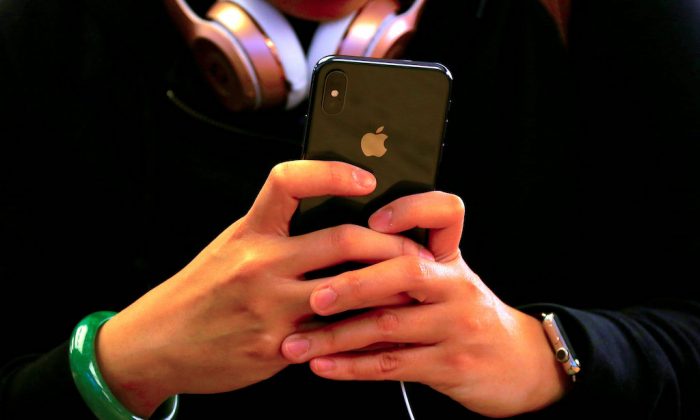 SYDNEY—An Australian court fined U.S. electronics giant Apple Inc A$9 million ($6.7 million) on Tuesday after a regulator accused it of using a software update to disable iPhones which had cracked screens fixed by third parties.

The Australian Competitor and Consumer Commission (ACCC) sued the world’s biggest company by market value for “bricking” – or using a software update to disable – hundreds of smartphones and tablet devices, then refusing to unlock them if the devices had been serviced by non-Apple repairers.

On Tuesday the Australian Federal Court found in the regulator’s favor, saying Apple had breached the country’s consumer law by telling some 275 customers they were not eligible for a remedy if their device had been repaired by a third party.

“The mere fact that an iPhone or iPad had been repaired by someone other than Apple did not, and could not, result in the consumer guarantees ceasing to apply,” ACCC Commissioner Sarah Court said in a statement.

“Global companies must ensure their returns policies are compliant with the Australian Consumer Law, or they will face ACCC action,” Court said.

The ACCC said after it told Apple about its investigation, the U.S. company sought to compensate customers whose devices were made inoperable by the software update, known as “error 53”. So far, Apple had contacted about 5,000 customers, the ACCC said.

Apple has also offered to improve staff training, information about warranties and consumer law on its website, and processes to ensure compliance, the ACCC said.